China's first private magazine, which was launched by popular blogger Han Han in a bid to break the monopoly of the tightly-controlled official media, has shut down apparently after its printing was blocked by authorities.

"Han Han magazine dies", read the front page headline of the state-run Global Times daily. It said that the magazine named Party was shut after it was bogged down by a host of procedural problems, leading it to seek clearance for each of its pages by officials.

China's General Administration of Press and Publication did not respond to a Global Times inquiry on the issue.

The news of the 'death' of the magazine was also carried by the state-run Xinhua news agency, which in its report said, "Controversial blogger Han Han may have moved one step closer to becoming a full-time race car driver again after staff at his magazine, Party, were let go Sunday, allowing him more time on the track."

Han, 28, a race car driver, became immensely popular with his critical comments couched in sarcasm on events and leaders of China as micro-blogging spread fast among the country's 420 million internet users. He brought out the first issue of the magazine in July this year after nearly a year's delay.

When finally the magazine hit the stands on July 6, it became the most popular 'book' on Amazon.cn less than 10 hours after pre-selling. Han's assistant said that the maiden issue of the magazine sold nearly 1.5 million copies. According to ifeng.com, nearly 100,000 copies were sold on the magazine's debut, with 400,000 more sold the day after.

Despite its successful debut, the maiden issue was the magazine's only publication. Southern Metropolis Weekly reported in July that the maiden copy dropped about 70 per cent of Han's originally planned content in order to be approved by the publication watchdog.

Han went through more than 10 publishers to try and save that content, which he may have planned to include in the second issue, the SMW said.

Wang Zi, the author of Chorus, an article published in the first issue, speculated that lack of funds may have been the main reason for the move. "There were so many staff members in the office, but the second issue continued to be put off. The failure to publish the magazine monthly meant daily operations were not sustainable," he said.

Many wondered how Han, whose popularity steadfastly rose along with the rise of the internet industry in China, had managed to bring out the first issue as it was regarded as a direct attempt to challenge the might of the state media, which is the only permitted source of information by the ruling Communist Party of China. Though Han blogged only in Chinese language, he became popular in the international media for his courage to speak up.

"His cheeky personal style, which flows throughout his books and blogs, as well as in real life, has helped him accumulate more than 306 million hits on his blog," the London Financial Times reported. He is a professional race car driver and author, best known for tackling sensitive issues in China without getting into serious trouble with the authorities, the Global Times said in its report on Tuesday.

"His magazine, whose Chinese name means 'a chorus of solos,' was first printed on July 6, 15 months after Han started planning for the monthly publication," it said.

Han was nominated among the 100 most influential persons of the world by Time magazine along with US Secretary of State Hillary Clinton, actress Sandra Bullock and singer Lady Gaga.

"An avid rally car driver, he writes a mega-popular blog that pokes fun at prominent cultural figures and incompetent officials," Time said in its commentary on him.

Han told The New York Times earlier this year that "the government wants China to become a great cultural nation, but our leaders are so uncultured."

"If things continue like this, China will only be known for tea and pandas," he said.

Asked what he would do if his writings were banned by the authorities, Han told the NYT, "I'll just become a better driver."

Xu Zhiyuan, a columnist in China, said in an article earlier this year that Han's criticisms and mockery of the government allowed people to feel that they can play a role in challenging and changing the society.

"In reality, though, the sarcasm Han uses is a sugar-coated form of criticism and serves only to anesthetise the readers," Xu said.

Zhang Xiaobo, a publisher, said although he may not agree with many of Han's opinions, he felt sorry for the disappearance of Party magazine, calling it a loss to China's publishing industry. 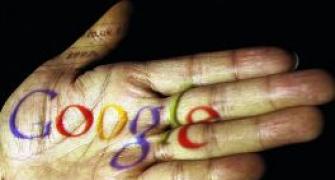 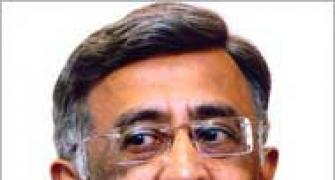 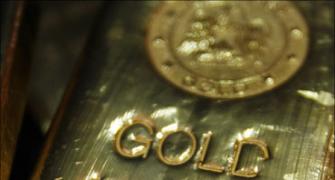 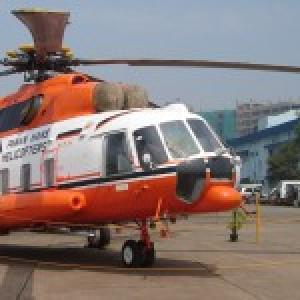