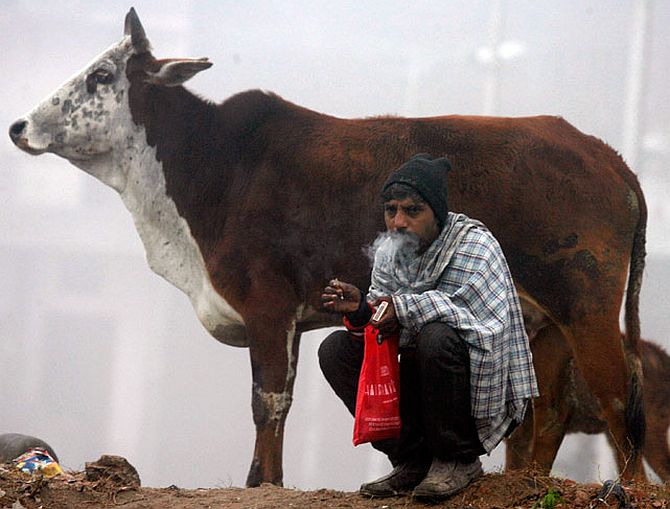 Bharatiya Janata Party member of Parliament Satyapal Singh on Tuesday kicked up a row with his remarks calling Dadri lynching a "small incident", evoking strong reactions from Opposition parties, which said it was a reflection of the party's "polarisation" strategy.

The BJP MP from Baghpat also said the government needs to take a view on the plight of Muslims as well as followers of other religion.

Reacting sharply to Singh's comments on Dadri, Congress spokesperson Ajoy Kumar said it is a reflection of what the BJP was trying to do.

"I am absolutely dismayed at the remarks of the BJP MP, who was also a former Police Commissioner of Mumbai," he said, alleging that such remarks reflect the "strategy" of BJP to "usurp" power by "polarising" communities.

Samajwadi Party leader Rajiv Rai demanded an apology from the BJP and alleged that it was aiming at "communal polarisation", which would be seen more as Uttar Pradesh assembly elections scheduled in 2017 comes closer. He wondered if Dadri is a minor incident, what else is a big incident. "They should apologise. I am disgusted that this statement comes from an MP, who was a former police commissioner."

Fifty-year-old Iqlakh was dragged out of his home by a 200-strong mob and beaten to death after a public announcement from the local temple that the family had slaughtered a calf and eaten its meat in Uttar Pradesh's Bishada village in Dadri. The Uttar Pradesh government has submitted a report to the Centre on the issue.

Concerned over communal incidents in Dadri and other places, the Centre had last week asked all states to take strictest action against those who attempt to weaken the secular fabric by exploiting religious emotions.

The incident has triggered a nationwide outrage with a number of eminent authors deciding to return their awards. 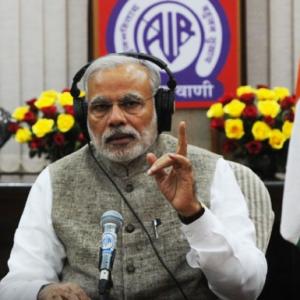 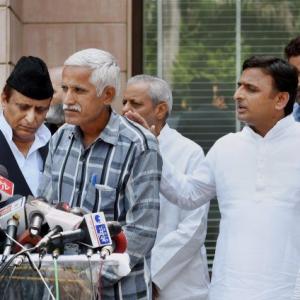