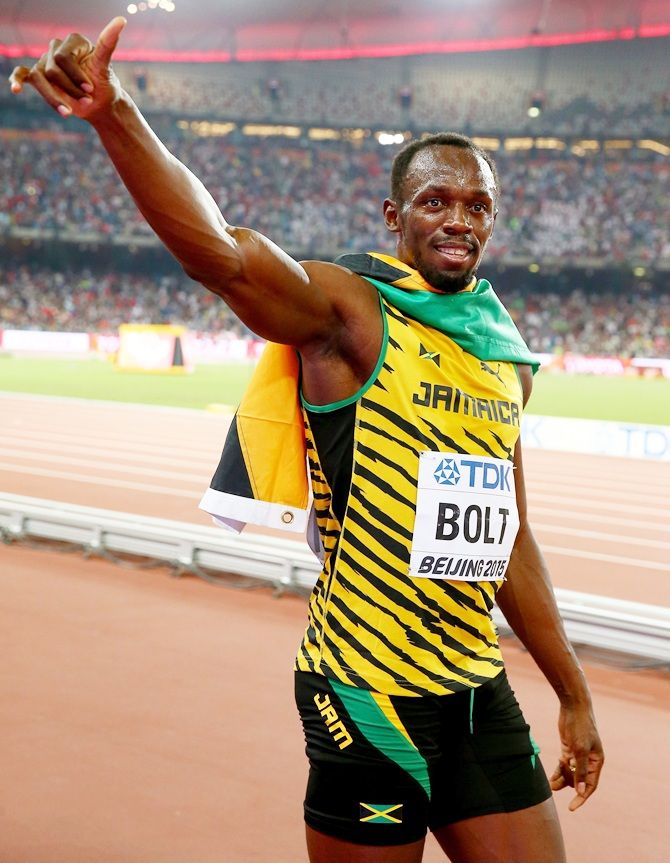 Bharatiya Janata Party Member of Parliament and Dalit leader Udit Raj raised a few eyebrows on Monday with a tweet which suggested that champion Jamaican athlete Usain Bolt went on to win nine Olympics gold despite being born in poverty after his trainer advised him to eat beef twice a day.

"Usain Bolt of Jamaica was poor and trainer advised him to eat beef both the times and he scored 9 gold medals in Olympics," the Lok Sabha member from North West Delhi tweeted.

Beef is a emotive issue for BJP whose governments in various states have come out with tough law banning its trade.

Udit Raj, however, tried to play down any controversy saying that he merely repeated what Bolt's trainer had said and all he meant was the athletes can find a way to excel despite adversities and they should not blame circumstances for their failures.

"All I wanted to say that giving excuses that we don't have infrastructure or there is corruption should be done away with and lesson, dedication should be learnt from Usain Bolt... What I wanted to say is our players should find ways and means as he found ways and means," he said, adding there is no lack of facilities for sports persons in the country.

Government spends a huge money on them compared to nations like Jamiaca or Kenya, he said, steering clear of any mention of beef.