Deputy Speaker of the Maharashtra Assembly Narhari Zirwal on Friday asked the legislature secretary not to respond to the Supreme Court's notice on a plea filed by 12 Bharatiya Janata Party MLAs challenging their one-year suspension. IMAGE: Bharatiya Janata Party MLAs stage a protest on the first day of the winter session of Maharashtra state legislature, at the state assembly, in Mumbai, December 22, 2021. Photograph: ANI Photo

The decision was in keeping with constitutional provisions as well as a resolution passed at a conference of presiding officers of state legislatures in 2007, experts said.

The 12 MLAs were suspended on July 5, 2021, for allegedly misbehaving with then presiding officer Bhaskar Jadhav in the speaker's chamber.

Zirwal, on Friday, directed the state government to apprise the apex court of the developments which led to the action against these MLAs.

Leader of Opposition in the assembly Devendra Fadnavis said the 12 legislators have applied to the speaker's office requesting that the action of suspension be reconsidered.

"I hope their suspension is revoked before the speaker's election next week," he said.

On December 14, the Supreme Court sought response from the Maharashtra assembly and state government on the petition filed by these MLAs who challenged their one-year suspension.

The apex court observed that the issues raised in the matter and arguments advanced by the petitioners as well as the state were 'debatable' and 'require deeper consideration.'

Zirwal's directive was in accordance with legislative norms, said a legislature secretariat source.

Speaking to PTI, former principal secretary of the Maharashtra legislature, Anant Kalse, said the decision not to accept any notices from the Supreme Court or high courts was taken during a conference of assembly speakers chaired by then Lok Sabha Speaker Somnath Chatterjee in 2007.

The Article also says that no officer or member of the legislature, in whom powers are vested by or under Constitution for regulating procedure or conduct of business or for maintaining order in the legislature, shall be subject to jurisdiction of any court, he added.

Last year, both Houses of the Maharashtra legislature had passed resolutions that presiding officers will not respond to any notice or summons issued by the Supreme Court over a privilege case against Republic Media Network's editor-in-chief Arnab Goswami. 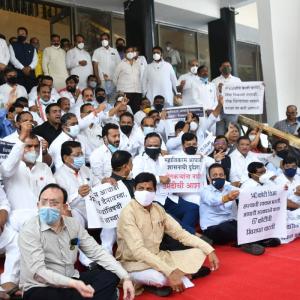 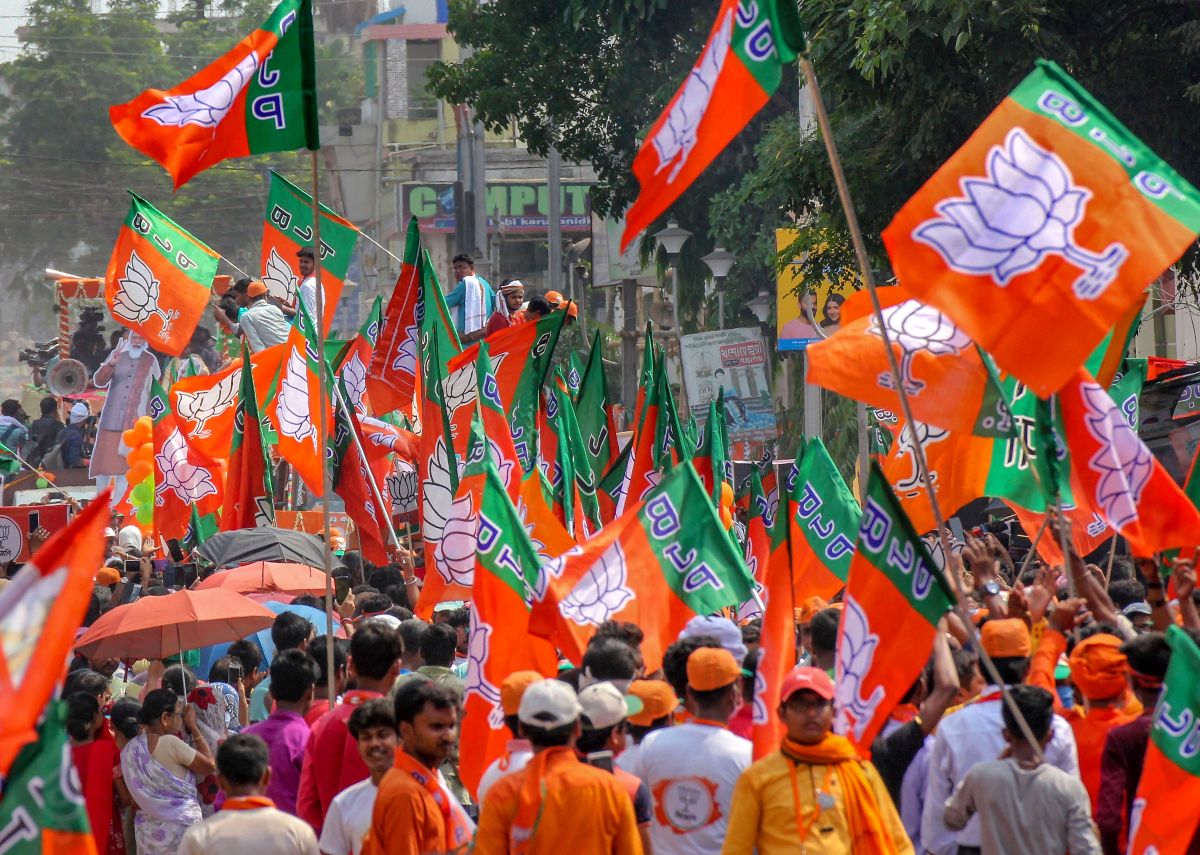