A woman was arrested from New Town near Kolkata in connection with the cocaine haul involving two Bharatiya Janata Party leaders, police said on Tuesday. 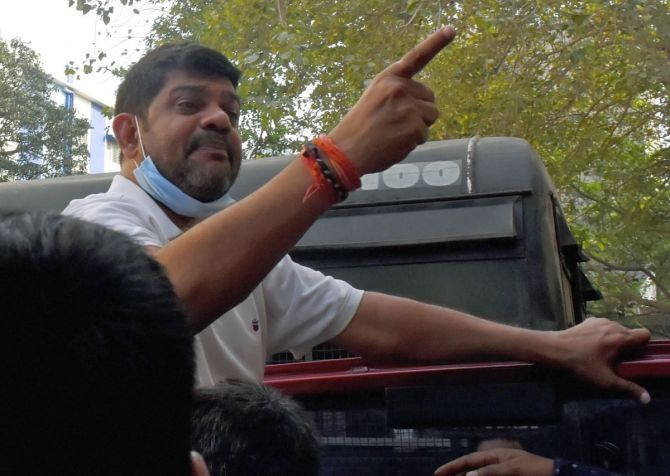 The woman, who is in her mid-20s, used to work for BJP leader Rakesh Singh, they said.

She used to allegedly purchase cocaine from drug peddlers, a senior officer of the Kolkata Police said.

"We have arrested a woman in the New Alipore drugs case. She was engaged by Rakesh Singh to procure cocaine from drug peddlers," he said.

"She purchased cocaine at the rate of Rs 9,500 per gram and handed it to Rakesh Singh. We are finding out whether she is associated with other drug peddlers. We arrested her on Monday night from her residence in New Town," the officer said.

The woman has been booked under the NDPS Act, he added.

So far, eight persons have been arrested in connection with the case.

BJP youth leader Pamela Goswami along with her friend Prabir Kumar Dey and private security guard Somnath Chatterjee were arrested last month from south Kolkata's New Alipore area with allegedly around 90gm of cocaine that was found in her car.

Based on her statement, BJP's state committee member Rakesh Singh and another person, who was accompanying him, were arrested from Galsi in Purba Bardhaman district.

Another close aide of Rakesh was arrested last week from the Orphanganj Road area. 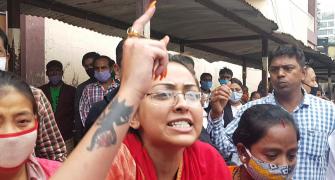 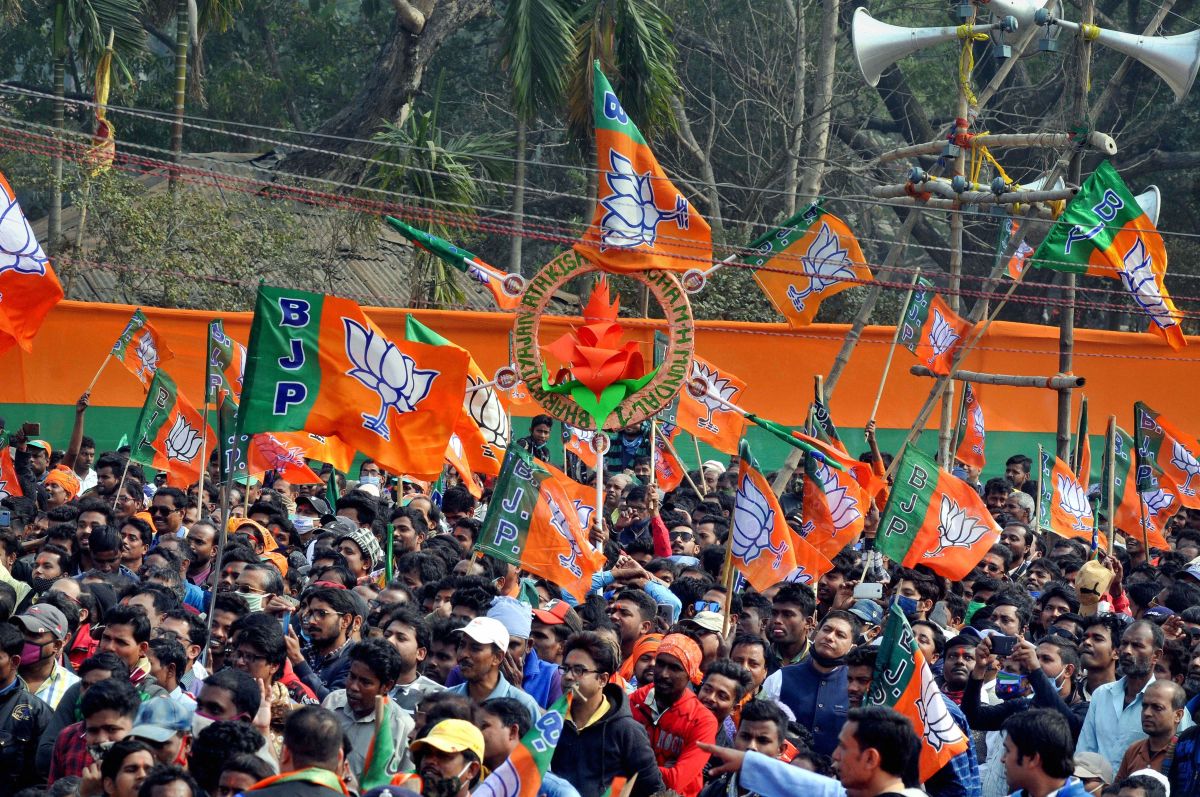