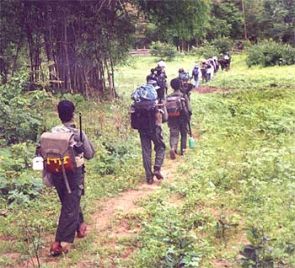 A ruling Bharatiya Janata Party leader was on Monday shot dead by Naxalites in Katekalyan region of the Maoist-hit Dantewada district of Chhattisgarh, police said.

"The vice-president of district unit of BJP Shivdayal Tomar, 50, was shot dead by ultras in Kawad village under Katekalyan police station area when he had gone to inspect an under-construction bridge there," Dantewada Additional Superintendent of Police Rajesh Kukreja told PTI over phone.

A native of Dantewada town, Tomar owned a construction company and took contracts of roads and bridge construction in the region.

On Monday afternoon, he went to Kawad village along with his manager to visit an under-construction bridge being built by his company. He frequently visited there to take stock of the work.

When he was at the site with the workers, two armed Naxals reached there and opened fire on him, he said, adding that soon after the incident the rebels fled from the spot.

Injured Tomar was rushed to a local hospital where he was declared brought dead, the ASP said.

The exact reason behind the killing was yet to be ascertained; he said adding security forces have been sent to the spot to launch an operation to apprehend the attackers. 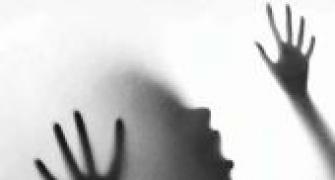 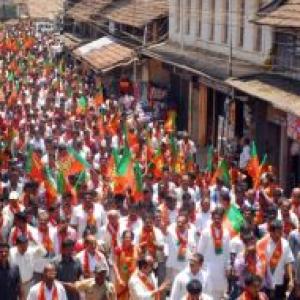