News
Business
Movies
Sports
Cricket
Get Ahead
Money Tips
Shopping
Sign in  |  Create a Rediffmail account
Rediff.com  » News » Big B, Hema to perform at 'Make in India' event in Mumbai

Big B, Hema to perform at 'Make in India' event in Mumbai 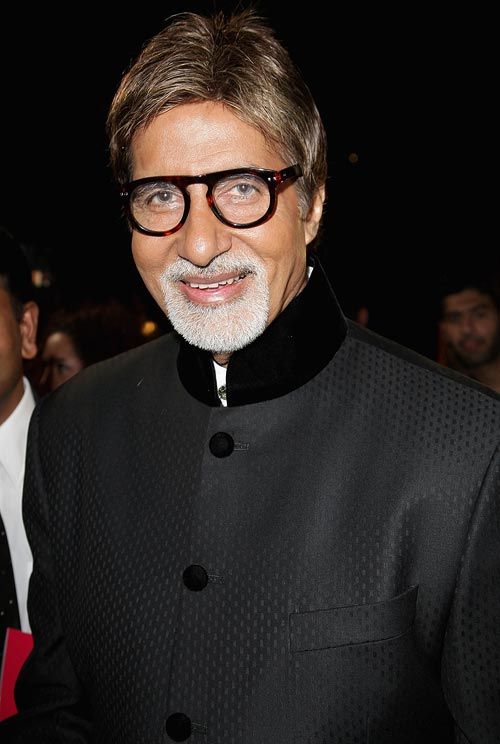 Following the Supreme Court's nod, Maharashtra government on Monday said its planned event as a part of ‘Make in India Week’ at the Girgaon Chowpatty beach in Mumbai will showcase the state’s cultural heritage and feature megastar Amitabh Bachchan and actor-politician Hema Malini, among others.

The event ‘Maharashtra Night’ will be held on February 14 and will be open to the public.

“We will showcase the rich heritage of the state. The backdrop of the stage draws inspiration from the Ajanta and Ellora caves,” chief secretary Swadheen Kshatriya said.

Hema Malini, Bharatiya Janata Party member of Parliament from Mathura, will deliver a dance performance, while Bachchan will recite a specially written poem dedicated to Maharashtra, he said.

The government expects 25,000 people to turn up at the Chowpatty which is on the north end of the Marine Drive crescent.

Kshatriya said the 160-by-120 feet set has been designed by celebrated art director Nitin Desai. The program will conclude with fireworks and a laser show.

The Supreme Court had last week stayed a Bombay high court order and allowed Maharashtra government to hold the event at the Chowpatty.

During the event, the state is planning to offer the delegates of MII Week a peep into the culture of the city through programs at landmark sites such as the Gateway of India and the amphitheatre at Bandra Fort.

Gateway of India precinct will play host to Elephanta Festival, while there will be a fusion music concert featuring Karsh Kale at the Bandra Fort.

The organisers have also tied up with the annual Kala Ghoda Festival which has turned into a go-to place for cultural aficionados over the years.

There will also be a Maharashtra Textiles Show as a part of the MII week, he said, adding that local BJP leader ShainaNC and fashion designers such as Vikram Phadnis and Anita Dongre will be presenting their creations in traditional fabrics like the Paithani silk. 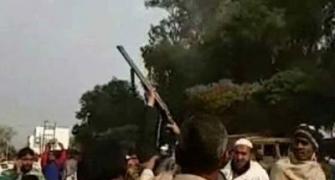 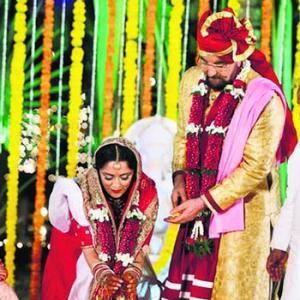