Biden breaks record for most votes in US presidential history

Democratic presidential candidate Joe Biden has won more votes than any other president in American history. 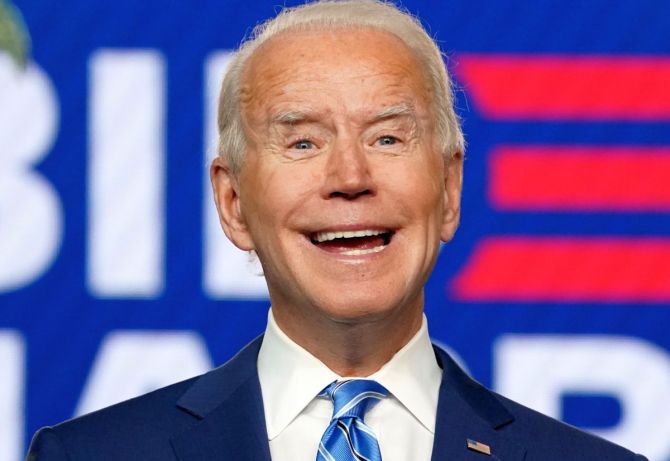 IMAGE: Democratic US presidential nominee Joe Biden smiles as he speaks about the results of the 2020 US presidential election during an appearance in Wilmington, Delaware. Photograph: Kevin Lamarque/Reuters

Biden broke the previous record -- held by Barack Obama -- on Wednesday evening after earning more than at least 71.2 million votes in 2020. Obama set the record in 2008 when he received 69.4 million votes.

The former United States vice president's record-setting numbers are likely a result of this year's especially high voter turnout. The US is on course to have its largest voter turnout in the last century.

More than 102 million people voted prior to Election Day.

Biden's popular vote count will continue to grow over the coming days as states like Pennsylvania, Nevada and Georgia continue to count mail-in votes. 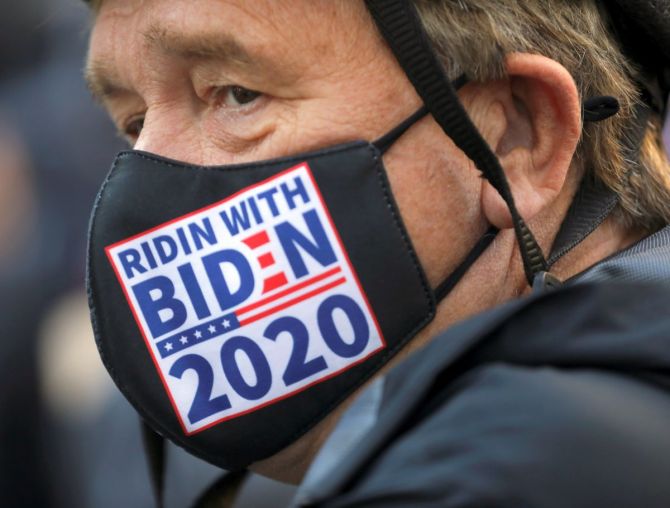 Mail-in votes are expected to skew in favour of Biden.

He currently has 50.3 per cent of all votes counted so far nationwide against US President Trump's 48.1 per cent, with more than 87 per cent of votes counted. Expect those figures to change as the vote count progresses.

Whether or not Biden's popularity translates to electoral votes remains to be seen.

In 2016, Democrat Hillary Clinton defeated Trump in the popular election by 3 million votes, but ultimately lost the electoral college and the election. 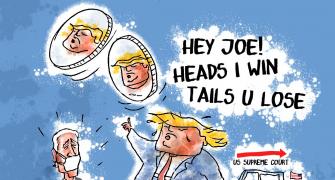 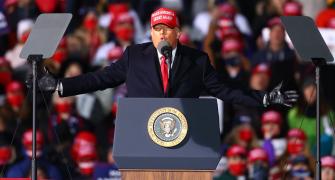 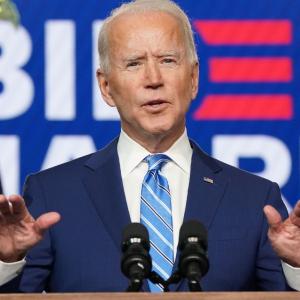