Vajpayee to be conferred Bharat Ratna on March 27 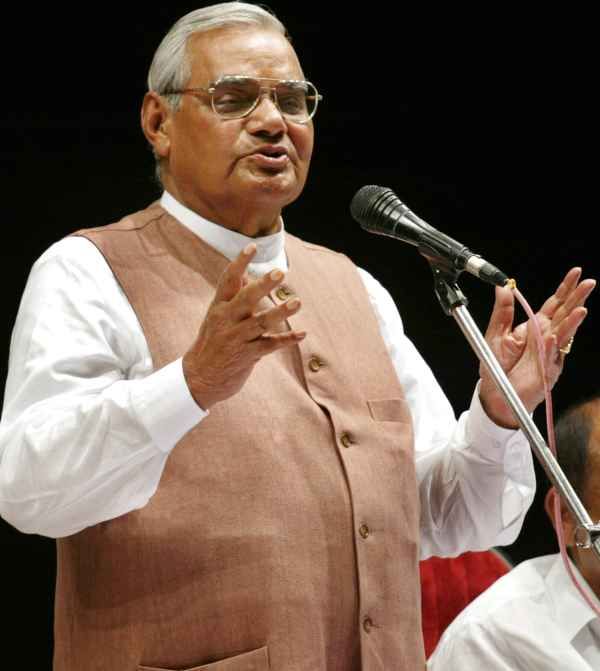 Former Prime Minister Atal Bihari Vajpayee, a veteran parliamentarian and founder member of the Bharatiya Janata Party who is held in high esteem across the political spectrum, will be conferred Bharat Ratna, the country's highest civilian award, on March 27.

President Pranab Mukherjee and Prime Minister Narendra Modi will be among a host of VVIPs who are likely to be present at the Krishna Memon marg residence of Vajpayee in Lutyens' Delhi where he will be honoured.

The announcement for the prestigious award for Vajpayee, the first prime minister from outside the Congress party to serve a full five-year term, came on December 24, a day before he turned 90.

Vajpayee, who was the Indian prime minister from 1998 to 2004, and has faded from public life due to age-related illness, is lauded as a statesman and has been often described as the moderate face of the BJP.

He has been credited with taking bold initiatives, notable among them being the historic bus journey to Lahore in 1999 when he signed the landmark Lahore Declaration with Prime Minister Nawaz Sharif with both sides pledging to push for peace and security.

Vajpayee's detractors called him the “mask” of the Rashtriya Swayamsevak Sangh but still always had good words for him.

Bharat Ratna announced earlier for noted educationist and freedom fighter Madan Mohan Malviya will be given posthumously to his family members on March 30 at Rashtrapati Bhavan.

An educationist with a vision, Malviya was behind the establishment of the BanarasHinduUniversity.

Born on December 25, 1861, Malviya was catapulted into the political arena immediately after his first moving speech at the second Congress session held in Kolkata in 1886. He was President of Indian National Congress in 1909 and 1918.

Malviya is also remembered for his stellar role in the Independence movement and his espousal of Hindu nationalism. He was one of the initial leaders of the right-wing Hindu Mahasabha.

The recommendation for Bharat Ratna is made by the prime minister himself to the president.

In 2013, when the United Progressive Alliance government had announced Bharat Ratna for former cricketer Sachin Tendulkar and scientist CNR Rao, the BJP had criticised Congress for ignoring Vajpayee's contribution to the nation. 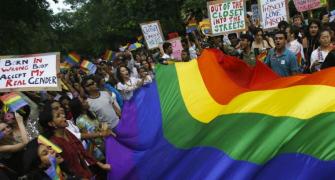 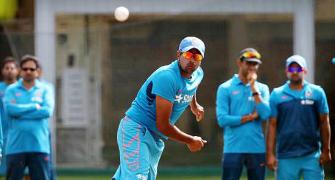 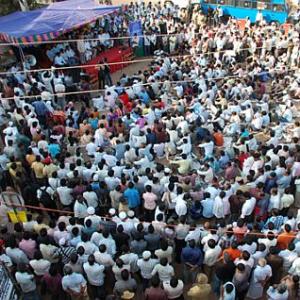 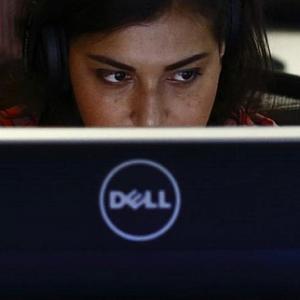