TV viewership rating agency Broadcast Audience Research Council or BARC India has charged Republic TV of misrepresenting its private and confidential communication, saying it has not commented on the ongoing investigation into the alleged manipulation of ratings. 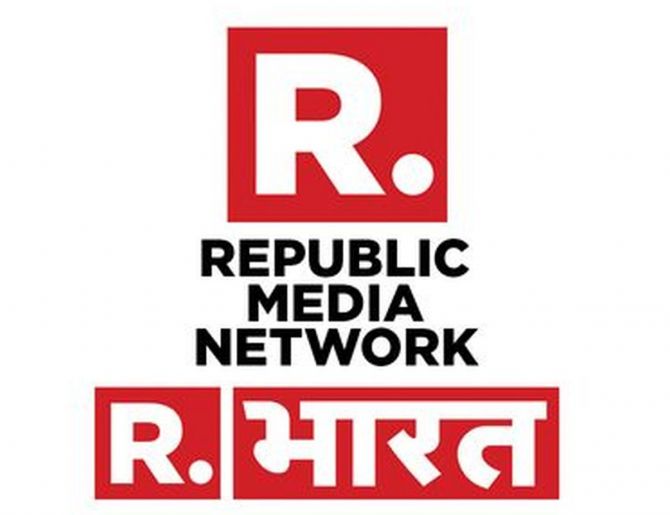 In a statement, BARC said it was cooperating with the law enforcement agencies in their ongoing investigation in the Television Rating Points (TRP) manipulation case.

Responding to claims by Republic TV that an email from BARC gives proof of the channel not being involved in any alleged malpractices, the agency said it was "highly disappointed" with the broadcaster's actions.

"BARC India is highly disappointed with the actions of the Republic Network by disclosing private and confidential communications and misrepresenting the same.

"BARC India reiterates that it has not commented on the ongoing investigation and without prejudice to BARC India's rights, it expresses its dismay at the actions of the Republic Network," it said.

The Mumbai police, on a BARC complaint, is investigating allegations of manipulation of TRP ratings.

Republic TV is one of the four channels being investigated.

The BARC statement came after Republic TV disclosed what it said was an email conversation between the agency's CEO Sunil Lulla and Republic Media Network CEO Vikas Khanchandani.

As per the TV network's website, Khanchandani wrote an email to BARC on October 16, to "confirm in public domain" that the body has found no infringement by Republic.

"In response to Khanchandani's email, BARC responded on October 17, by thanking the network for their 'faith in the internal mechanisms of BARC' and said that 'if there was any disciplinary action initiated against ARG Outlier Media (Republic's owner), then BARC India would have communicated the same to you along with necessary documents for your response"," the website said.

"Thus, this e-mail proves that BARC did not allege any malpractice against the Republic Media Network," it added.

BARC did not elaborate on the exact parts of the email which makes it feel that the communication was "misrepresented".

Six people have been arrested by the police in the scam, which allegedly involves inducing homes which form the sample set whose TV viewing is monitored to ensure that certain channels get higher ratings. The ratings are a key influencer of advertiser preferences while placing commercials. The police claim this is a "multi-crore" scam. 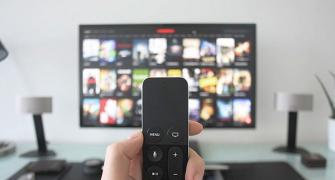