The Bangalore police on Thursday claimed that they have busted a major module of the Lashkar-e-Tayiba and the Harkat-ul-Jihadi- Islami. Eleven suspects, five from Bangalore and six from Hubli, have been detained and one of them is a journalist with a leading daily in Karnataka, said the police.

Director General of Police Lalrokhuma Pachau told the media that the suspects had planned a state-wide operation in which they were going to target Members of Parliament and Members of Legislative Assembly of the Bharatiya Janata Party. The terror suspects had also planned on attacking prominent leaders as well as a journalist, informed the police chief.

These suspects had their handlers in Saudi Arabia and were reporting to them, said the DGP. Among the arrested suspects was a trained operative of the Indian Mujhaideen who is also being probed in connection with the Bengaluru stadium blasts case.

The police have claimed that this is a major breakthrough which had been achieved after coordination with police teams from Delhi and Uttar Pradesh.

The police did not reveal too much information on the investigation.

"Every procedure is being followed and we will provide you more details regarding the journalist in some time," the police said. 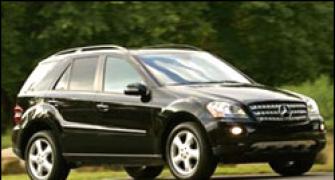 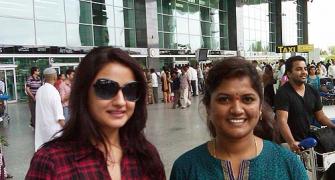 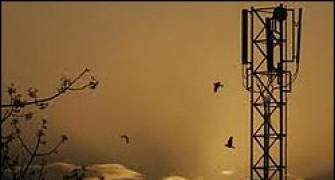