The Nationalist Congress Party on Monday demanded ban on Rashtriya Swayamsevak Sangha and right wing group Abhinav Bharat for their alleged involvement in terrorist activities in the country.

"They (Muslims) should be released immediately as there is ample proof of Hindu radicals carrying out the Malegaon blasts," Anwar told mediapersons after meeting the Home Minister.

He also asked Chidambaram to constitute a task force headed by either a sitting Supreme Court or high court judge to have a re-look into all the bomb blasts that took place since 1994 and conduct a fair inquiry. 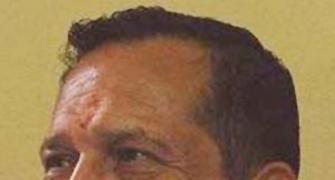 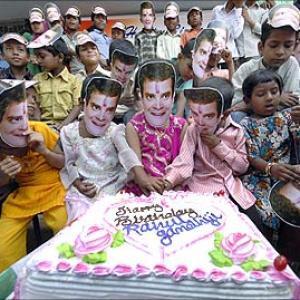