Renowned astrologer Bejan Daruwalla died at a private hospital in Ahmedabad on Friday evening, his family said. He was 90. 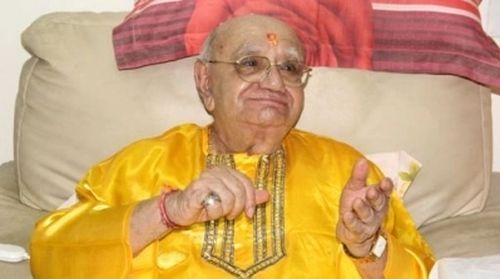 While speculation was rife that Daruwalla was admitted to Apollo Hospital a few days ago after he tested positive for coronavirus, his son Nastur denied it, saying his father was being treated only from pneumonia.

"Saddened by the demise of renowned Astrologer Shri Bejan Daruwalla. I pray for the departed soul. My condolences. Om Shanti," he tweeted.

Senior state Congress leader Arjun Modhwadia mentioned in his tweet that Daruwalla 'died due to COVID-19'.

"Saddened to hear demise of renowned astrologer Wizard Shri Bejan Daruwalla ji @Bejan_Daruwalla due to Covid19. Unfathomable loss to the world of Indian Astrology," he said.

Though born into a Parsi family, Daruwalla was a Lord Ganesha devotee.

It was Ganesha who had taught him that timing is "everything in astrology and in life", he once said, adding "By timing I mean the right person at the right place and time".

He also said that he combined the principles of Vedic and Western astrology, I-Ching, Tarot, numerology, the Kabalah and even palmistry to make predictions.

He wrote for a number of newspapers, magazines and also appeared on TV including on foreign networks. 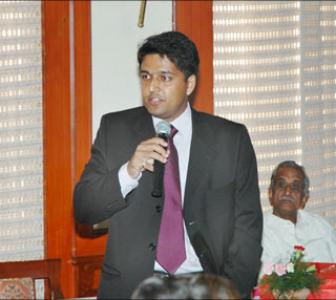 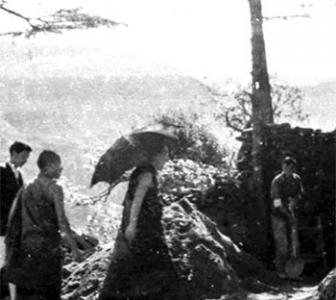 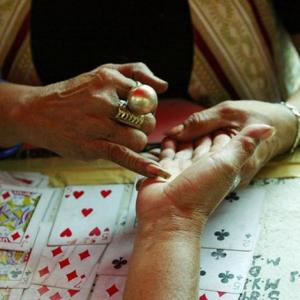 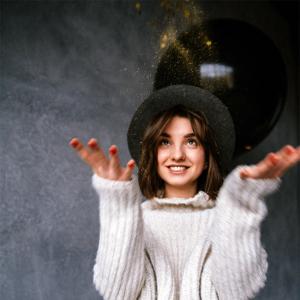 Your horoscope predictions for 2020