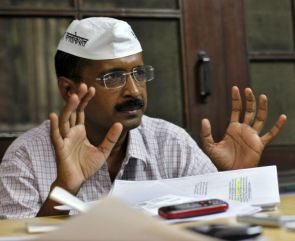 Jammu and Kashmir Chief Minister Omar Abdullah on Sunday said he would not underestimate any newcomer with a fresh message in the state elections due next year.

The National Conference leader also said that while largely attended rallies do not necessarily change into votes, the poor numbers at the public meetings do indicate trouble for a party.

He made the comments in a series of "notes to self" posts on microblogging site Twitter.

"Notes to self for #2014: never underestimate the underdog/newcomer with a fresh face and message," Omar wrote.

Omar was apparently referring to the good performance of Aam Aadmi Party-led by Arvind Kejriwal in the Delhi assembly polls.

"Notes to self for #2014 -- voters will see through crude attempts to buy support with last minute populist schemes.

"Notes to self for #2014: big public meetings do not always mean votes but poorly attended ones definitely indicate big trouble," Omar tweeted.

The chief minister, who was glued to the television since trends starting emerging since on Sunday morning, also hit out at the post-poll surveys for their wrong predictions.

"I'm glued to my TV waiting to watch the trends and results start coming in. Call it morbid curiosity," he said.

"Which was the post poll survey that gave #AAP 6 seats? You need to sack your pollsters, they clearly stayed at home to fill questionnaires," Omar said. 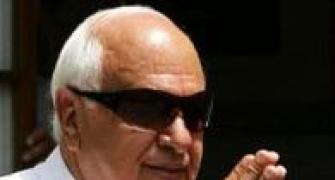 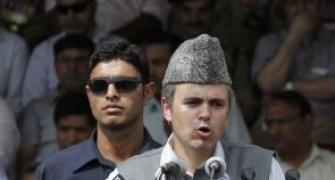 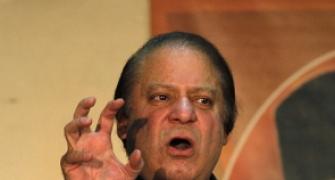 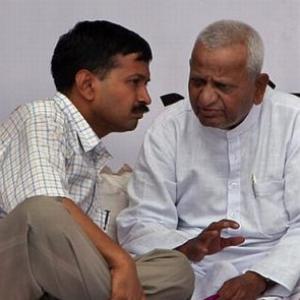 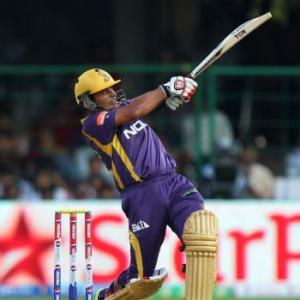