A high-level government review committee has given its stamp of approval on a decision to block 306 accounts being used on micro-blogging site Twitter in the wake of communal violence in Assam's Kokrajhar district and large scale migration of people from south India.

These accounts, according to the review committee, had the potential to inflame communal tension in the country and some morphed pictures were uploaded that had led to clashes in some parts of the country.

Secretary of the department of electronics and information technology told the review committee comprising Cabinet Secretary Ajit Seth, Telecom Secretary R Chandrasekhar and Legal Affairs Secretary B A Agarwal that he had held a meeting with representatives of Google, Twitter and Facebook and asked them to provide details of the up-loaders of "objectionable" contents.

However, none of them provided any details, the department was quoted as saying in the minutes of the meeting held recently in the cabinet secretariat.

The committee was reviewing the 310 Twitter and Facebook accounts that were blocked after the communal clashes in Kokrajhar in Assam. Following these clashes, migration of northeast residents was witnessed from Bengaralu, Pune, Hyderabad, Lucknow and Patna.

The government has been alleging some mischievous elements were using the social networking sites for fomenting communal tension and had also issued an advisory asking the websites to remove the such inflammatory pictures or articles.

"However, such inflammatory and harmful contents  continued to appear on the social networking sites despite the advisory and the request made by thr department," the meeting noted. 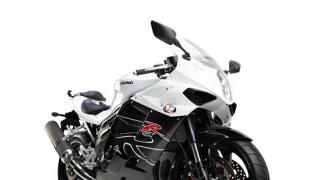 IN PICS: The updated Hyosung GT650R 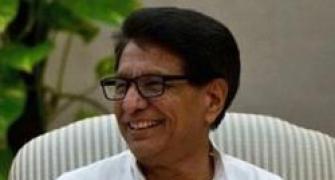 Govt to focus on low-cost airports: Ajit Singh
Blast on railway track in Kokrajhar, no casualties 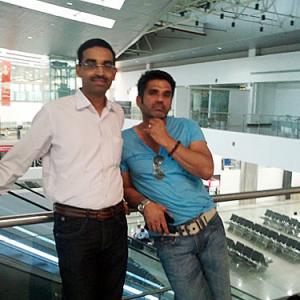