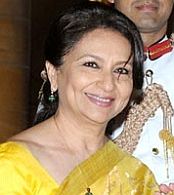 Tagore was presented with the Award by President Pranab Mukherjee in Guwahati on Monday in a glittering function in presence of a host of dignitaries. The outlawed militant group that consider itself the ‘self-styled’ champion of Assamese culture and tradition, has taken strong exception for selection Sharmila Tagore whom the ULFA  termed as the ‘bikini girl’ of Hindi cinema (An Evening in Paris).

In a statement e-mailed to the media here the outfit said Chief Minister Gogoi had hurt the sentiment of the people of Assam by selecting Sharmila for the award as she had no contribution towards propagation the ideals of Srimanta Sankardeva.

The Vaishnavite saint was born on Assam soil in 15th century and initiated a widespread religious and cultural movement encompassing all communities in the State to integrate the greater Assamese race as it is today.

The ULFA’s statement was, however, silent on Sharmila’s Assamese roots. Accepting the award from the President, the actress said, “Half of me is from Assam since my mother was an Assamese. Ira Baruah, my mother was the daughter of J Baruah, the founder Principal of Earl Law College (now GovernmentLawCollege) in Guwahati.”

She dedicated her award to her late mother who, she said, used to tell her about the high status accorded to women in Assamese society. Sharmila’s grandfather was the one who initiated law education in then undivided Assam while her great grandfather Gunabhiram Baruah had led the fight against the tradition of child marriage and worked for promotion of widow marriage and women education in Assam. 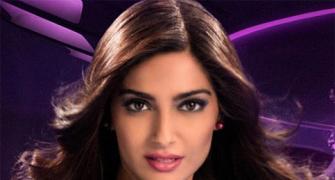 'Sonam is my favourite, Sonakshi has the best skin' 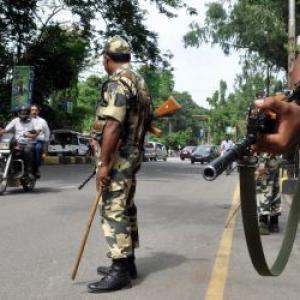 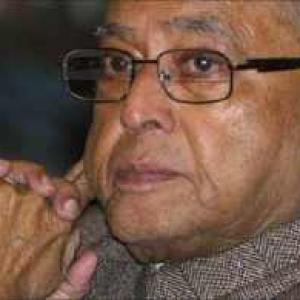 Pranab stresses on need to introspect crime against women