Tension was palpable at the Assam-Mizoram border on Sunday as the restrictions on the movement of vehicles, including trucks carrying essential supplies, entered the sixth day, officials said. 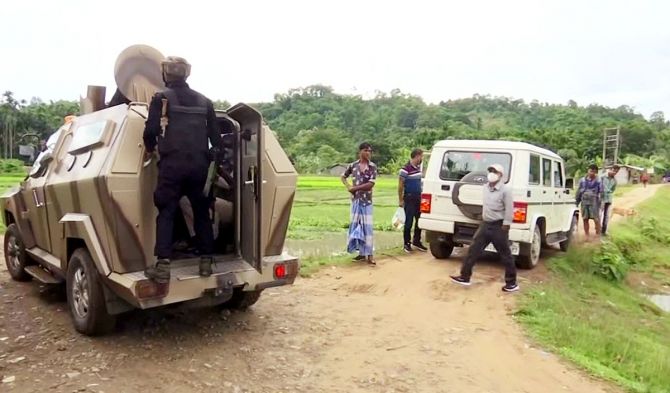 The situation in and around Lailapur, which was rocked by deadly violence, along the interstate border remained calm with a large number of Central Reserve Police Force (CRPF) troops patrolling the National Highway-306, they said.

An all-party delegation, led by Assam Chief Minister's Political Secretary Jayanta Malla Baruah, visited the house of one slain Assam Police personnel and praised the valour of the force in handling the situation on Monday.

Officials in Assam's Barak Valley said the vehicular movement has totally been stopped even though there is no bar in travelling from one state to the other.

Dozens of trucks with essential supplies, including COVID-19 materials, are waiting at the Kabuganj-Dholai stretch in Cachar district.

"The organised blockade on roads leading to Mizoram were lifted and no group is now on the streets to stop trucks or other vehicles. But aggrieved civilians are now stopping vehicles.

"Also, trucks and other commercial vehicles are not taking any risk and they themselves are not trying to move," an official said.

Vehicles from Mizoram side are also not entering Assam and only official and security vehicles are plying on the road, he said.

After the fierce gun battle between the two police forces on Monday on a disputed border forest tract, various groups in the Barak Valley enforced the blockade, drawing sharp protests from the neighbouring state.

Seven people from Assam, including six police personnel, were killed and more than 50 people injured in the violence. 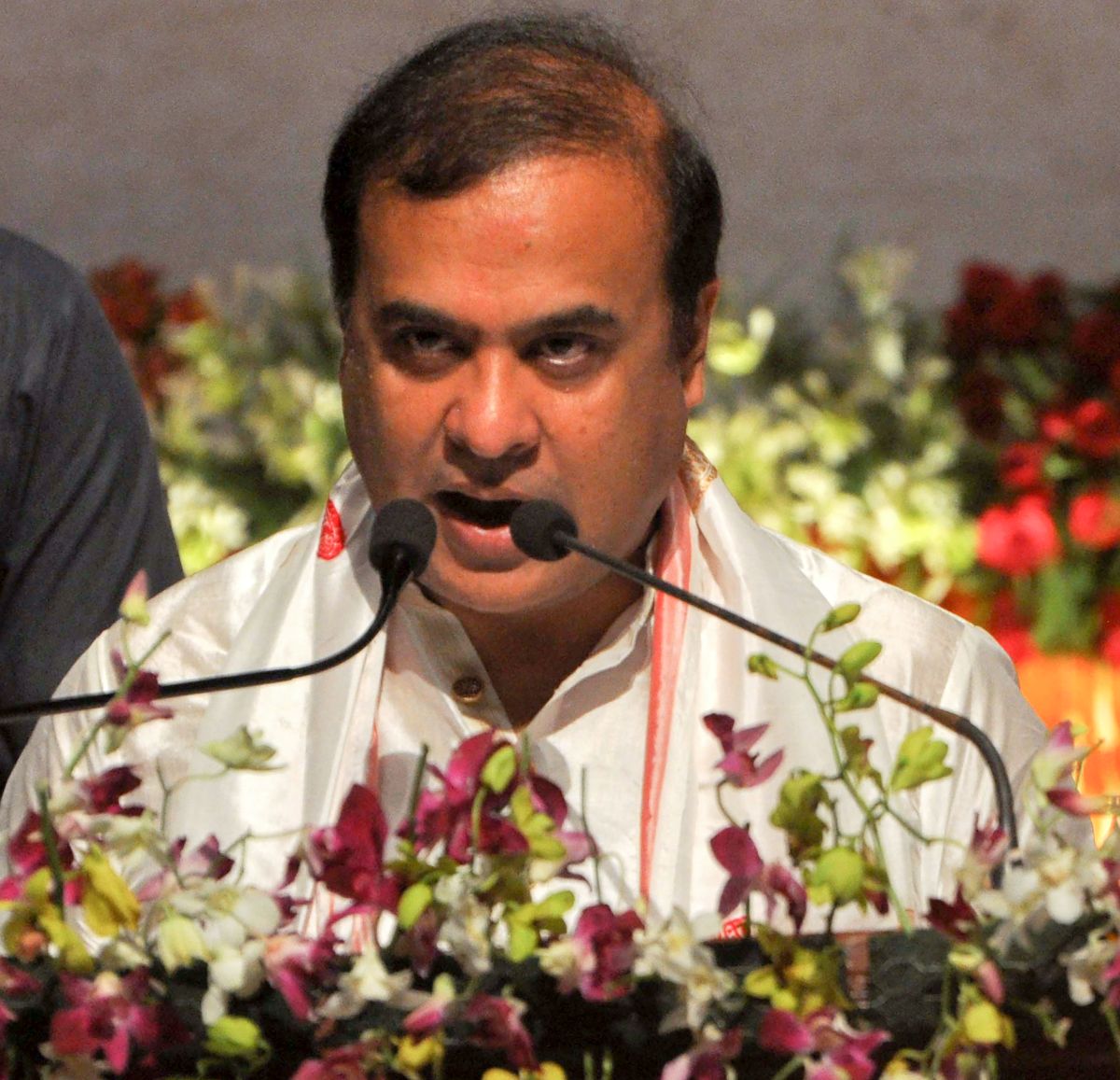 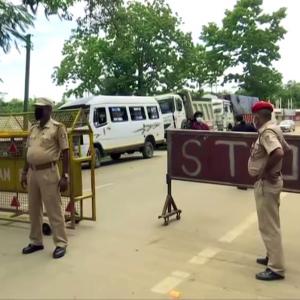