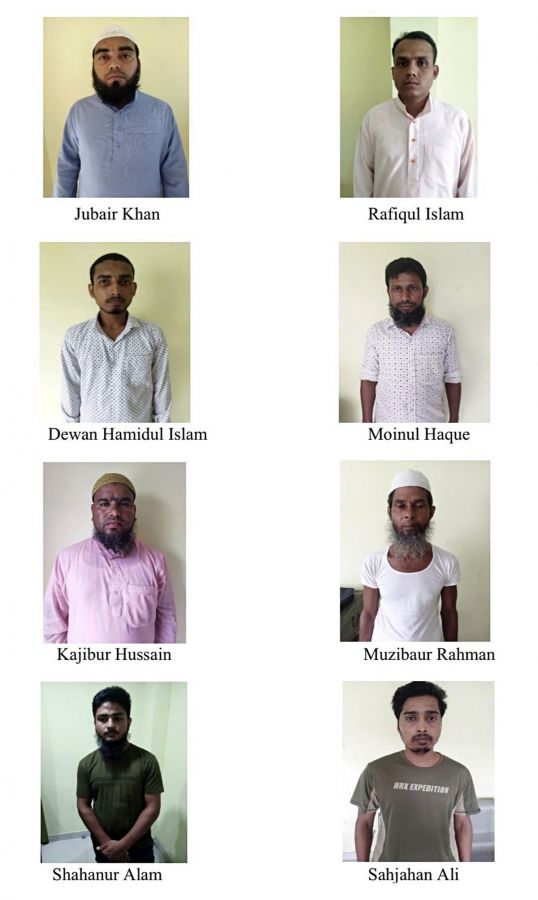 IMAGE: Eight persons who were arrested by the Barpeta police in Assam for links with the AQIS/ABT, July 28, 2022. Photograph: ANI Photo

Six Bangladeshi nationals belonging to the Ansarul Islam had entered Assam to indoctrinate youths, and one of them was arrested when the first module was busted at Barpeta in March this year, Sarma said at a press conference in Guwahati.

Indoctrination of Muslim youths in private madrasas by Imams from outside the state is alarming, he said.

"Jihadi activity is very different from terrorist or insurgency activities. It starts with indoctrination for several years, followed by active participation in promoting Islamic fundamentalism, and finally going for subversive activities,” the CM said.

The Bangladeshi nationals, ”who entered the state illegally” in 2016-17, operated several training camps during the Covid-19 pandemic.

"Only one of these Bangladeshis have been arrested so far, and I appeal to the people to inform the local police in case anybody from outside the state becomes a teacher or an imam in a madrasa,” he said. 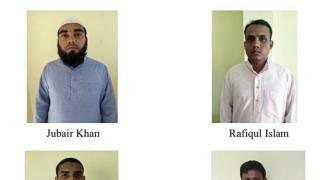 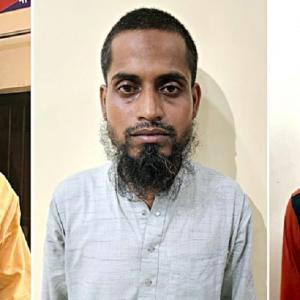