The Communist Party of India-Marxist–Leninist has called for 12-hour Assam bandh on Friday protesting murder of its leader Gongaram Koul at the Panitola tea estate in Tinsukia district of Assam on Tuesday night by unidentified persons.

The party has also demanded a Central Bureau of Investigation inquiry into the incident terming it a ‘political murder’ dismissing the offer from Assam chief minister Tarun Gogoi to institute a Criminal Investigation Department probe. The CPI-ML has alleged hands of the local Congress Member of Legislative Assembly Raju Sahu behind the murder as the CPI-ML leader had exposed corruption in various welfare schemes being implemented at local panchayat level.

Nine other opposition parties in the state barring the Bharatiya Janata Party also termed it a ‘political murder’.

Koul, who was also associated with the Assam Sangrami Chah Shramik Sangha, was returning home from Panitola town on his motorcycle when unidentified assailants hacked him to death inside the tea estate late Tuesday night.

Koul, who had contested the 2009 Lok Sabha election from  Lakhimpur as well as assembly election from Chabua LAC in 2006 and 2011, was running a campaign against corruption in public distribution system, which had apparently brought him into conflict with local leaders of the panchayat.

Because of the banner corruption raised by him, authorities were forced to cancel licences of at least sic fair price shops in the area. A press communique issued by the chief minister’s office on Thursday night said Chief Minister Tarun Kumar Gogoi had expressed serious concern over Gongaram Koul’s murder and the government would order  a CID inquiry.

However, Congress MLA Raju Sahu has denied the allegation. “Koul was a good friend, and we were in the same unit of the same students’ organisation several years ago. I also demand a Central Bureau of Investigation inquiry,” he said.

A delegation of 10 political parties on Thursday marched to Raj Bhavan demanding a CBI inquiry as also a compensation of Rs 25 lakh to the family of the deceased. 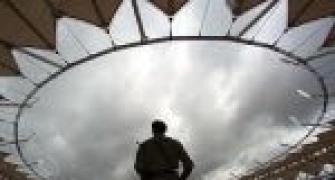 CWG case: CBI files translated docs after being pulled up 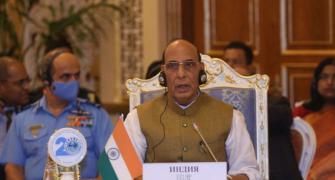 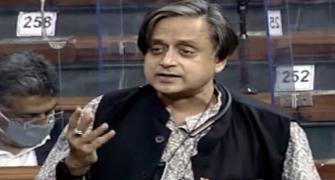 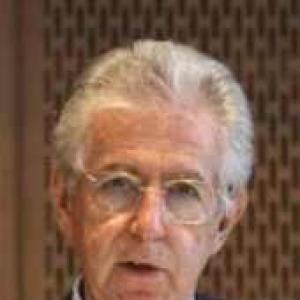 We risked getting isolated: Italian PM on marines row