Ashish Mishra, the accused in the Lakhimpur Kheri violence case, will be released once his release order is received, informed the Jail Superintendent VK Mishra. Talking to ANI, the jail superintendent VK Mishra said, "Ashish Mishra's release order has not yet been received and hence he will not be released today. I think the release order will not come tomorrow due to Republic Day. Whenever we get the order for his release, he will be released."

The SC directed Ashish Mishra to inform the concerned court about his location.

It also clarified that any attempt by Ashish Mishra or his family to influence witnesses and try to delay the trial may lead to the cancellation of his bail.

The SC has granted interim bail to Ashish Mishra on condition that he will not stay in NCT of Delhi and Uttar Pradesh and he will leave Uttar Pradesh one week after he releases on bail.

During the hearing in the Supreme Court last week, Uttar Pradesh government told the bench that the alleged offences against Mishra were grave in nature and granting bail in such matters may impact the society adversely.

Senior advocate Mukul Rohatgi, appearing for petitioner Ashish Mishra, said his client is not a danger to society and insisted on granting bail to Mishra.

Senior advocate Dushyant Dave, appearing for the complainant, told the Supreme Court if Mishra is out on bail then it will send a terrible message.

On July 26, 2022, the Allahabad high court denied bail to Ashish Mishra, the son of Union Minister Ajay Mishra, in connection with the Lakhimpur Kheri violence case.

The bail was rejected by the Lucknow bench of Allahabad high court.

The said order is challenged by Ashish Mishra in the Supreme Court filed through advocate on record T Mahipal.

Mishra is facing a case of murder for the incident that took place on October 3, 2021, in which eight people, including four farmers, were killed in Lakhimpur Kheri.

Mishra allegedly ran over the farmers who were protesting against the Centre's three farm laws.

He was arrested on October 9 and granted bail in February 2022.

Mishra, again moved to the high court as the court's earlier order was set aside by the Supreme Court in April 2022 and had ordered fresh consideration of his bail plea.

The top court earlier had set aside the Allahabad high court order dated February 10, 2022, and remitted the matter back to the high court.

The top court had said that the order of the Allahabad high court cannot be sustained and had to be set aside and the bail bonds of the respondent/accused are cancelled.

The court had directed Ashish Mishra to surrender within a week.

Family members of the victims of the Lakhimpur Kheri incident moved the Supreme Court challenging the Allahabad high court order, which granted bail to Ashish Mishra.

Earlier, the Supreme Court had appointed a committee headed by retired Punjab and Haryana high court judge Rakesh Kumar Jain to monitor the probe into the Lakhimpur Kheri violence. 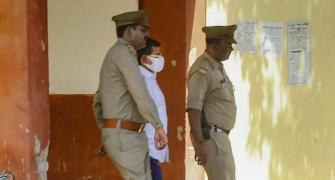 Lakhimpur violence: Mishra gets bail, can't stay in UP 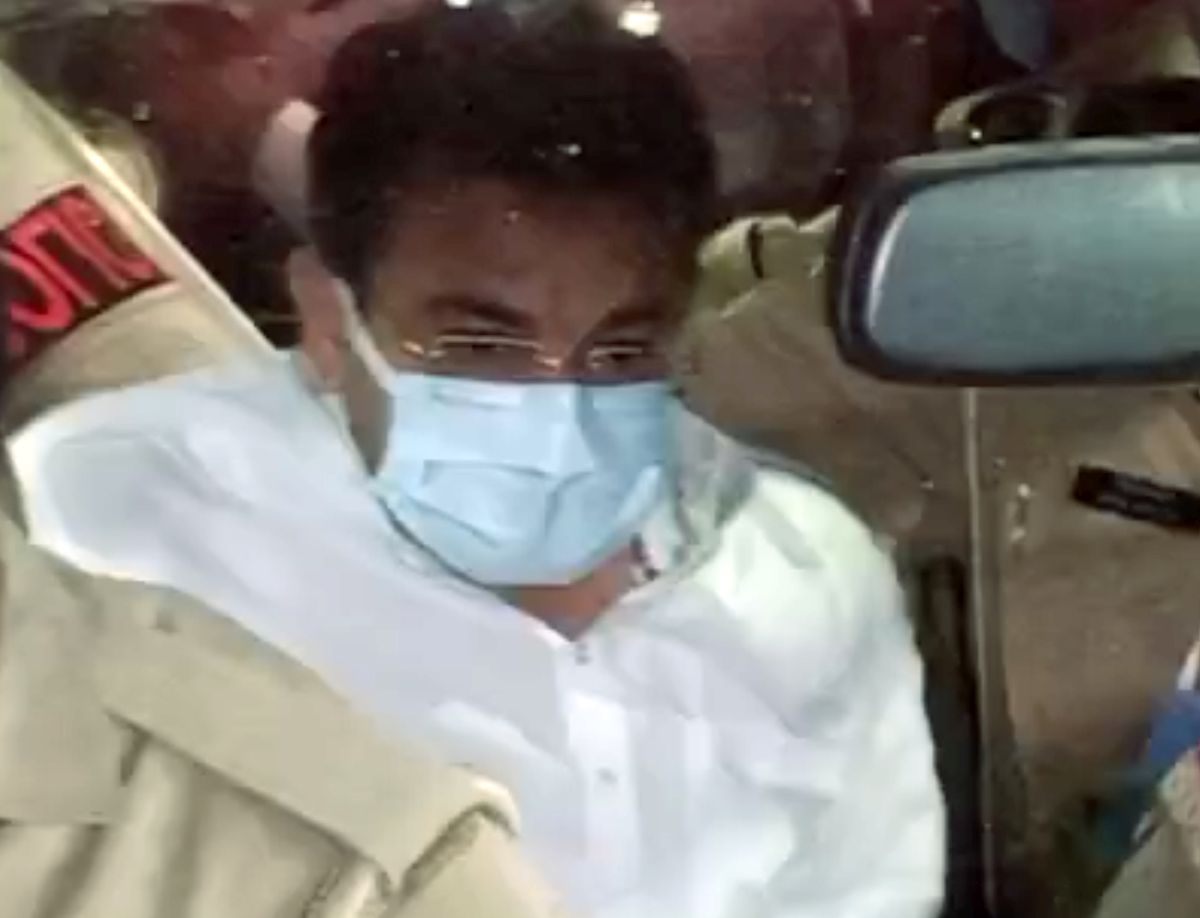 Lakhimpur: Will Ashish Mishra get bail on Wednesday?