Twenty-five-year-old Tena Mena has become the first Indian woman to successfully scale Mt Everest this season. Tena Mena scaled Mt Everest on May 9, becoming the first woman from Arunachal Pradesh to reach the top of the world's highest peak.

She reached the summit along with her guide Tsering Dorje Sherpa, according to Nabin Trital, manager of 'Explore Himalaya Travel and Adventure' that arranged the expedition. Both of them have already returned to the base camp safely, said Trital.

Anshu Jamsenpa, 32, another woman climber from the same Explore Himalaya Everest Expedition is on her way to the top of the world. The seven-member team aims to raise awareness about mountaineering and adventure sports among the youths in India, she said.

This season a number of Indian mountaineers are attempting to reach the top of the 8,848m Mt Everest. A 14-member all women expedition from Indian Air Force is also heading towards the Everest. 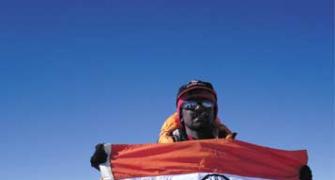 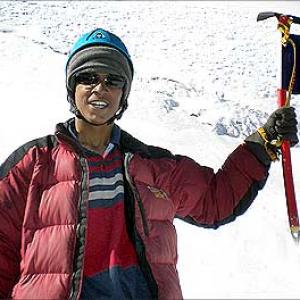 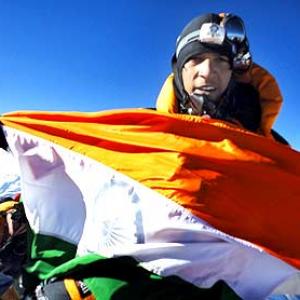