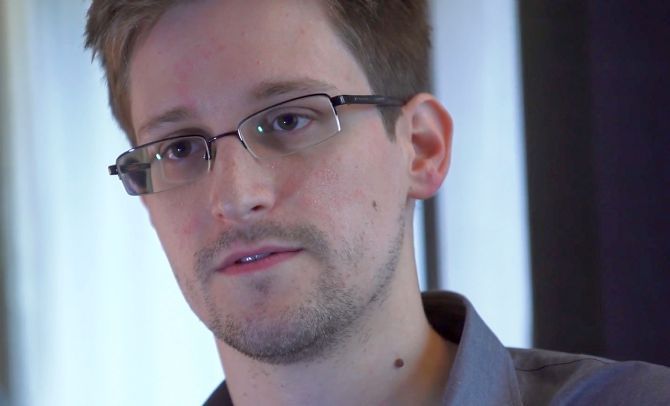 American whistleblower Edward Snowden on Tuesday said the Indian journalist, whose report on alleged Aadhaar data breach has led to lodging of a first information report, merits an
award and not a government probe for the work.

Snowden, a former Central Intelligence Agency employee who blew the lid off United States surveillance on phone and Internet communications, also said the Indian government should reform its policy to safeguard privacy of its citizens.

'The journalists exposing the #Aadhaar breach deserve an award, not an investigation. If the government were truly concerned for justice, they would be reforming the policies that destroyed the privacy of a billion Indians. Want to arrest those responsible? They are called @UIDAI,' Snowden posted on Twitter.

The Delhi Police has registered an 'open-ended' FIR on a complaint from the Unique Identification Authority of India over the report on alleged data breach.

'It is the natural tendency of government to desire perfect records of private lives. History shows that no matter the laws, the result is abuse,' Snowden, 34, living in asylum in Russia since 2013, tweeted in context of the Aadhaar issue.

The police probe in the Aadhaar data breach story had attracted strong criticism from various media organisations and bodies, including The Editors Guild of India which sought withdrawal of the case.

The Indian government on Monday said the FIR was filed against 'unknown' accused and stressed that it was committed to 'freedom of press' as well as to 'maintaining security and sanctity of Aadhaar'.

Information and Technology minister Ravi Shankar Prasad had tweeted that the FIR was 'against unknown'.

The UIDAI also said that it was committed to the freedom of the press and will approach the newspaper and its reporter for cooperation in the investigation of alleged data breach. 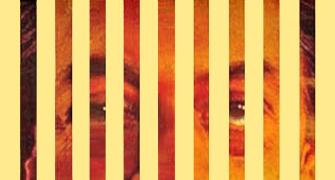 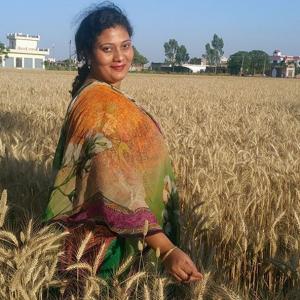 I stand by every word, have earned the FIR: Scribe on Aadhaar breach story