Change is the need of the hour, Telangana Chief Minister K Chandrasekhar Rao and his Maharashtra counterpart Uddhav Thackeray said after the two leaders met here on Sunday as part of efforts to bring together like-minded parties against the Bharatiya Janata Party at the national level. 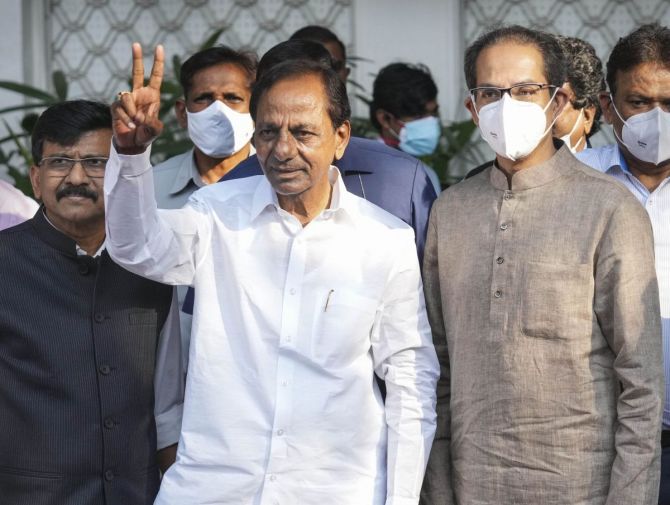 After a two-hour meeting at 'Varsha', the official residence of Maharashtra CM, the two leaders addressed a press conference where Rao said this is a 'good beginning' and that they will meet again after speaking to leaders of other regional and national parties.

"We discussed the political situation, development issues being faced by the country after 75 years of independence," he said.

Thackeray, in a veiled attack on the BJP, said the present day 'politics of revenge' was neither Hindutva nor Indian culture, and that the situation needed to change.

What is the country's future if such an atmosphere continues, he said, adding that his discussion with Rao revolved around these issues.

The country's development is a priority and even states need to have friendly relations with each other, he said.

"The politics of revenge is not good. Instead of speaking on development issues during their tenure, lies and misinformation are spread about the political opponents," he said, without taking any name.

Rao said Thackeray and he agreed that a change was needed in the country.

"All should co-exist in harmony," he said.

"We will meet again after speaking to other regional and national parties on the road ahead. The path taken from Maharashtra always leads to success. This is a a good beginning and it is a fight for preserving the democracy," he said.

Rao, the founder of the Telangana Rashtra Samiti (TRS), said he has invited Thackeray to Hyderabad.

"Telangana and Maharashtra share a 1,000-km border. We need to have friendly relations with each other for the development of both states and the country," he said.

Rao, who arrived here following an invitation from Thackeray, said he and the Maharashtra chief minister had agreed on issues pertaining to development and the need for structural changes in the country.

The Shiv Sena mouthpiece Saamana on Sunday said the meeting will expedite the process of political unity at the national level against the BJP.

After meeting Thackeray, travelled to Silver Oak, the south Mumbai residence of Nationalist Congress Party president Sharad Pawar, whose party shares power with the Shiv Sena and Congress in Maharashtra.

Thackeray had earlier announced 'complete support' to Rao's fight against the BJP's alleged anti-people policies and to uphold the federal spirit.

The Telangana CM, who has been critical of the BJP and the Centre on a number of issues, had said he will hold meetings with his Maharashtra and West Bengal counterparts as part of efforts to unite various political parties against the BJP and the National Democratic Alliance government.

After meeting with Rao, Pawar stressed the need for all like-minded parties to join hands to resolve various issues like hunger, poverty, unemployment and the agrarian crisis facing the country.

Pawar told reporters that Telangana had taken good steps for the welfare of farmers which were a model for the rest of the country.

Rao, who was present at the press briefing along with Pawar, said the NCP chief had been supporting the movement for the creation of a separate Telangana state since 1969.

"I was here to have a political discussion with Sharad Pawar and how to take the country forward after 75 years of independence. We also discussed the need to bring the changes that are required but have not been done so far," said Rao.

Rao said Pawar's political journey spans from being the youngest chief minister to being the senior-most leader in the country.

"His experience is valuable and it counts. Such meetings will continue," he said, adding that all leaders would meet again. 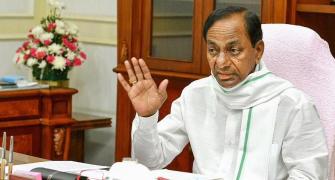 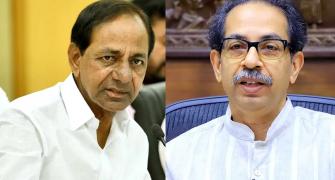 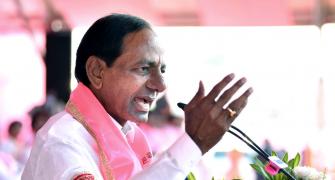 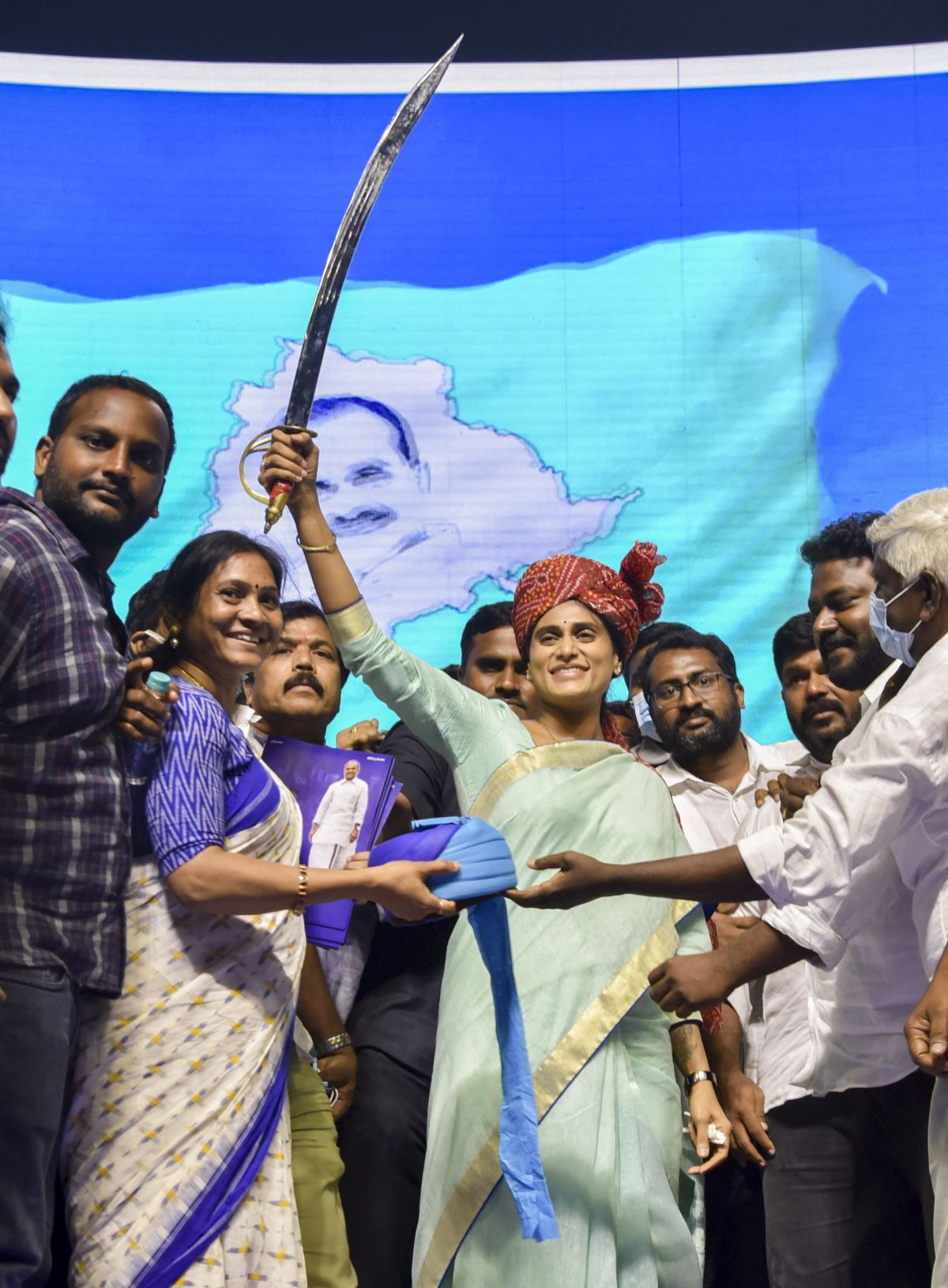 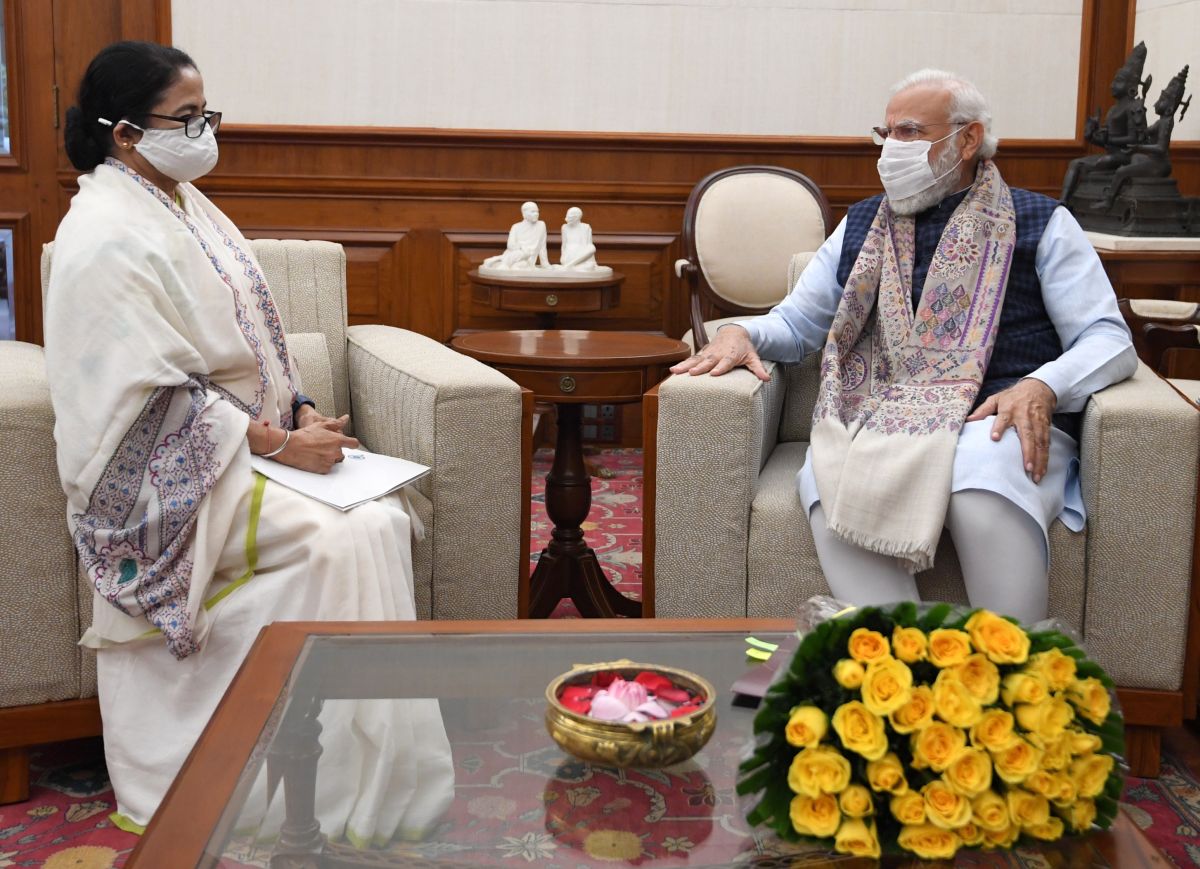