A young Tibetan died on Saturday after setting himself on fire in north-west China, in the seventh such case in the last four days, during which anti-government protests have been stepped up in Tibet amid the once-in-a-decade leadership change at the Communist Party of China's Congress.

The man set himself ablaze in front of a monastery in the city of Hezuo in the Tibetan autonomous prefecture of Gannan in southern Gansu province, the state-run Xinhua news agency reported.

This was stated to be the 70th such incident in the past few months to protest Chinese rule in Tibet and calling for the return of the Dalai Lama.

Tibet has been witnessing stepped up anti-government protests, including self-immolations, coinciding with the once-in-a-decade leadership change at the CPC Congress in Beijing, according to rights groups.

A video report by the Voice of America, which also has a Tibetan Radio service, said hundreds of Tibetans took part in a demonstration in front of government offices in Rebkong, a town in the western Qinghai Province, shouting anti-government slogans.

Estimates ranged from hundreds to thousands of protesters who began gathering on the streets. Many said they were speaking out against China's education system.

"Our sources have confirmed that many of the students have been calling for freedom of language and for the return of His Holiness the Dalai Lama," said Stephanie Brigden, executive director of rights group Free Tibet.

Besides protest demonstrations, seven self-immolation cases have been reported from Tibetan areas during the past few days.

The week-long CPC Congress began in Beijing on November 8 to select new leaders to govern the country for the next ten years.

Tight security measures have been taken at Tiananmen Square to guard the Great Hall of the People where the Congress is being held. 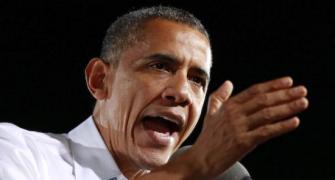 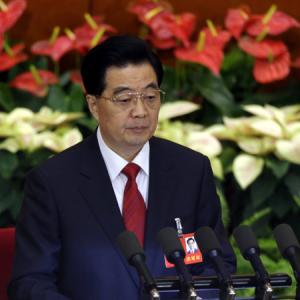 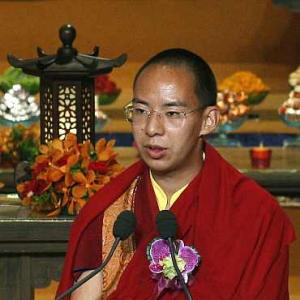