Kasab may be hanged by year-end, says Centre

The government on Tuesday said that Ajmal Amir Kasab, the lone terrorist arrested during the terror siege on Mumbai who was sentenced to death by a special anti-terror court last week, may be hanged by the end of this year, provided there is no legal bar.

"If there is no petition from him (Kasab) challenging the sessions court verdict in the higher court, he can be hanged by the year-end," Union Home Secretary G K Pillai told a TV channel.

Kasab, 22, a Pakistani terrorist, was awarded the capital punishment on May 6 by a special court in Mumbai, which held him guilty of mass murder and waging war against India, by carrying out the terror strikes in November 2008.

As many as 166 people were killed in the attacks launched by ten terrorists of the Pakistan-based terror outfit Lashkar-e-Tayiba.

The death sentence to Kasab has to be confirmed by the Bombay high court.

When queried about the status of Parliament attack case convict Afzal Guru's mercy petition, Pillai said, "It is with the government for consideration." 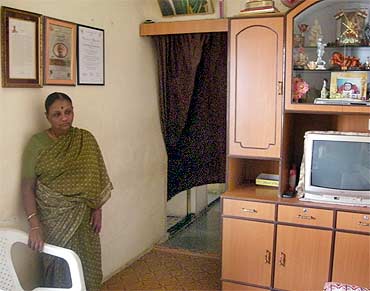 It was just another day at Omble's house 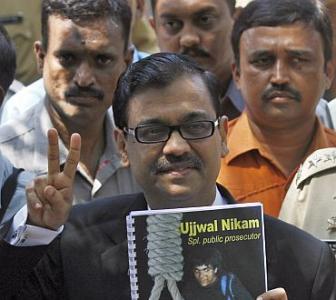 Kasab judgment: Out of court drama in pictures 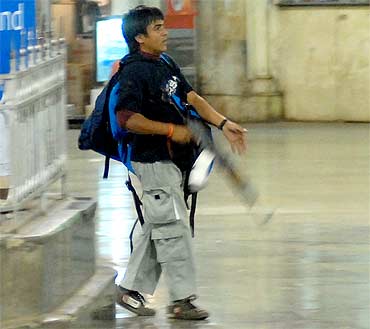 Kasab gets death for 'waging war' against India

Who will hang Ajmal Kasab?