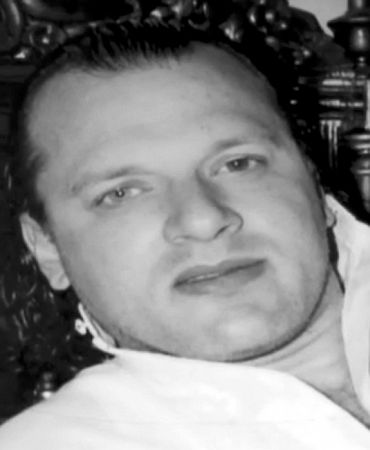 Terror outfit Lashkar-e-Tayiba, blamed for the Mumbai carnage got assistance from Pakistan's Inter Services Intelligence and both coordinated with each other, Pakistani-American David Coleman Headley, who pleaded guilty to laying the groundwork for the 2008 attack, has said.

The testimony by Headley, a star prosecution witness, came as the trial of Mumbai attack co-accused and his longtime friend Tahawwur Hussain Rana, a Canadian of Pakistani origin, opened in the US on Monday at Chicago's Dirksen Federal Building. Headley is also a co-accused.

In its opening arguments in the Mumbai attack trial in the US, the prosecution said ISI had links with Rana and Headley, both of whom are 50 years old. Rana has not pleaded guilty.

Headley said ISI provided help to Pakistan-based terror group LeT. Headley said he first started training in Pakistan more than a decade ago with the LeT.

Headley also said that LeT boss Hafiz Saeed, the mastermind behind the November 2008 attack that killed 166 persons, motivated him for carrying out a 'jihad'. Saeed told him that the satisfaction of one second of 'jihad' is equal to "100 years of worship."

Headley during his testimony before the pre-lunch proceedings said he wanted to get launched in Jammu and Kashmir but the LeT bosses told him that they will find something better for him. Headley said he disliked India.

The LeT operative also said he was in touch with 'Major' Iqbal of the ISI.

Headley, Rana's old friend from military school in Pakistan, claims that two years before terrorists struck Mumbai, he began laying the groundwork for the attack, financed by $25,000 from 'Major' Iqbal.

Headley said that when LeT leaders began talking about a possible attackin India, he suggested that he get involved.

"I suggested that I change my name and make a new passport to make it easy to enter India undetected," he testified. 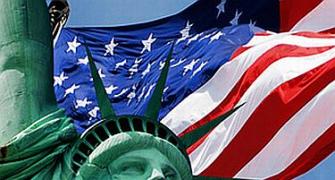 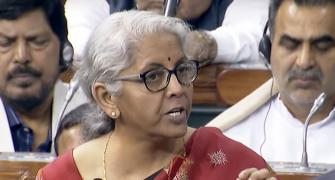 India likely to get access to Rana after US trial