'I was not angry. I was only hurt.'
M I Khan reports from Patna. 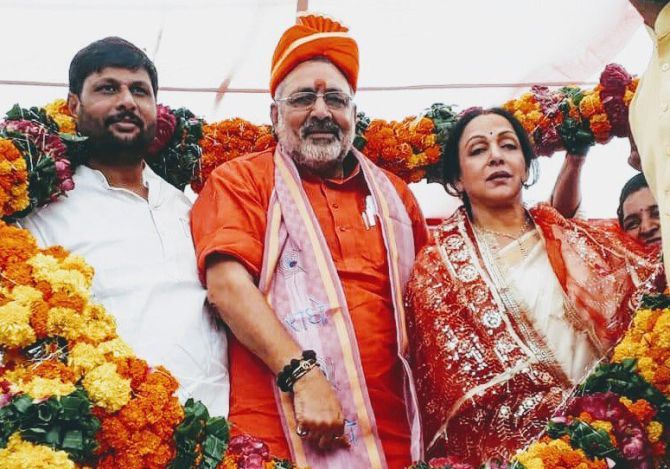 Senior Bharatiya Janata Party leader and Union Minister Giriraj Singh on Wednesday night clarified that he was 'neither angry nor unhappy' over the BJP's decision to field him from Begusarai instead of Nawada, the seat which he currently represents in the Lok Sabha.

Soon after returning to Patna from New Delhi, where he was camping for last few days, Singh told reporters that he was not angry, but was 'pained' by the way his Lok Sabha seat went to his party's ally, Ram Vilas Paswan's Lok Janshakti Party.

"I was not angry. I never expressed anger or unhappiness. I was only hurt," Singh told reporters.

"My pain is now alleviated after Amit Shah talked to me and assured me that the party will address issues raised by me," Singh said.

Earlier, Singh had refused to contest the Lok Sabha election in protest after his seat was given to the LJP under the seat-sharing formula finalised by the National Democratic Alliance in Bihar.

According to BJP leaders, Singh had informed the BJP leadership in New Delhi that he will not contest the election from Begusarai. 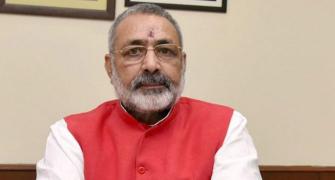 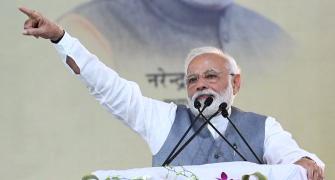 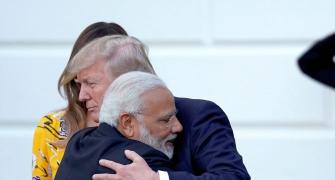 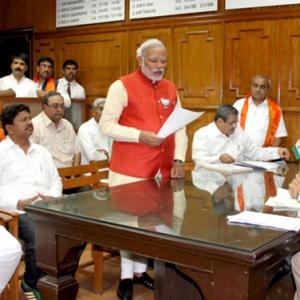