Amit Mitra likely to step down as Bengal finance minister

Noted economist and senior Trinamool Congress leader Amit Mitra is likely to step down as the West Bengal finance minister and even retire from active politics due to ill health, party sources said on Sunday. 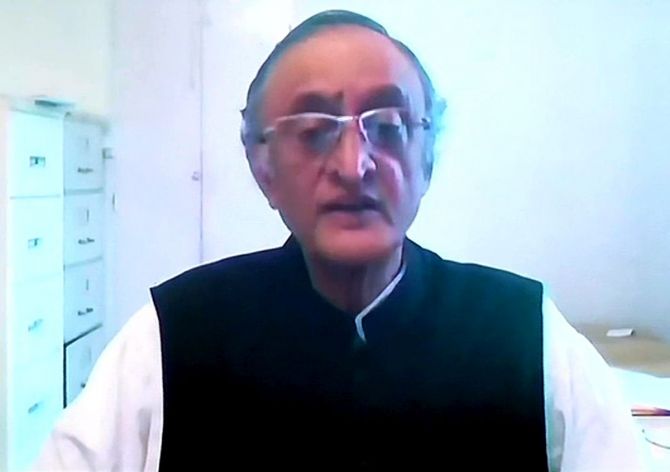 73-year-old Mitra, who has been the state finance minister since 2011 when the TMC came to power after ending the 34-year-long rule of the Left Front, had refrained from contesting this year's assembly elections.

"Amit Da will not continue as the state finance minister as he will be completing six months in the post without being elected on November 4. He has already informed the party leadership that he doesn't want to continue in politics and administration due to ill health.

"But, due to Chief Minister Mamata Banerjee's insistence, Mitra had taken charge as the finance minister of the state after the party returned to power for the third time in May this year," a senior TMC leader told PTI on condition of anonymity.

After Mitra steps down, the chief minister will keep the ministry with her for some time before appointing the next finance minister, another TMC leader said, confirming the development.

Mitra was a two-time MLA from Khardah constituency in North 24 Parganas since 2011.

Apart from finance, he had also held the industry portfolio from 2014-2021.

Due to ill health, Mitra was not present in the vote-on-account in February and state budget last week.

Although the budget was prepared by him, the chief minister had presented the vote-on-account in February and state Parliamentary Affairs Minister Partha Chatterjee had tabled the state budget last week.

Mitra, a former FICCI secretary general, has been part of Banerjee's close decision-making team since 2009, when the TMC was part of the UPA-2 and she was the railway minister.

After the party came to power in West Bengal in 2011, Mitra has been part of Banerjee's cabinet, and was given the charge of making a financial turnaround of the debt-ridden state. 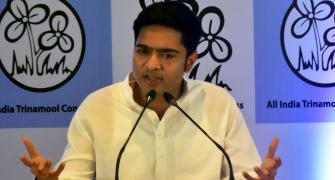 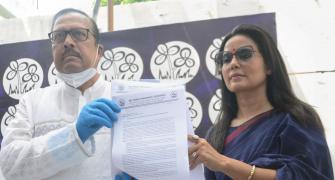 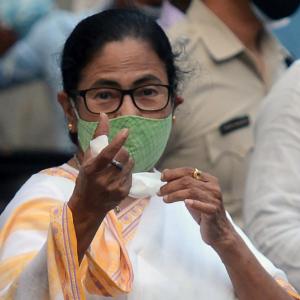 Mamata to decide on 'ghar wapsi' of turncoats: TMC 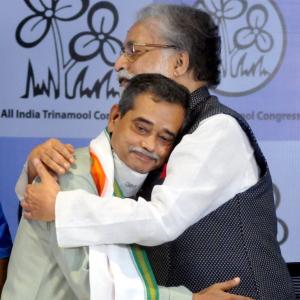