Alliance could end if Shiv Sena not given equal seats: Raut

Shiv Sena leader Sanjay Raut on Thursday said that if his party did not get half seats to contest in the upcoming Maharashtra polls then the alliance with the Bharatiya Janata Party could break. 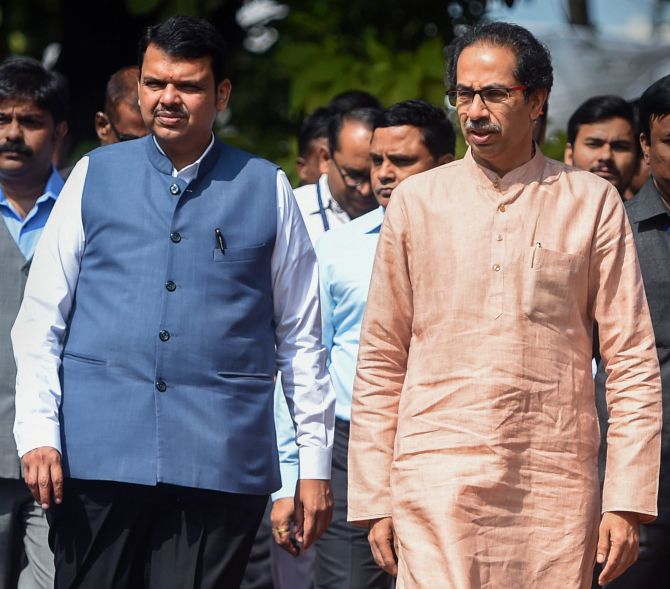 "The BJP will have to respect the fifty-fifty formulae that was decided in presence of (BJP chief) Amit Shah and Maharashtra chief minister Devendra Fadnavis. I am not talking of breaking alliance but what Diwakar Raote has said is not wrong," said Sanjay Raut.

Raote, senior Shiv Sena leader and Minister in Maharashtra government had on Wednesday said that if not given equal number of seats by the BJP, the pre-poll alliance between the two parties could break.

The BJP and the Shiv Sena contested 2014 state assembly elections separately after they failed to arrive at a seat-sharing formula.

However, they formed the government in the alliance after the elections as none of them was able to secure the majority on its own.

Chief Minister Devendra Fadnavis on September 16 said that talks are going on with Shiv Sena regarding seat-sharing and a decision will be taken soon.

Assembly elections to elect the 288 members of legislative assembly will be held later this year. 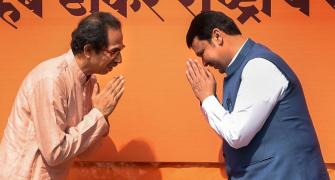 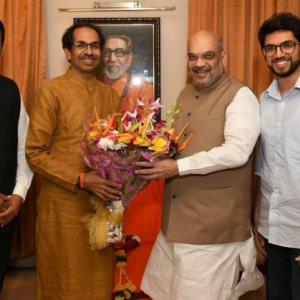 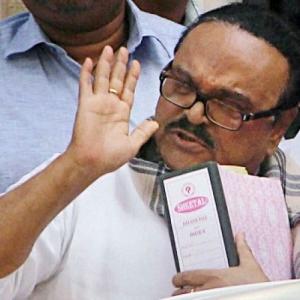