Source: PTI
May 05, 2012 22:45 IST
Former bureaucrat Nirmala Buch, who had mediated on behalf of Chhattisgarh government with Maoists for the release of Sukma district collector Alex Paul Menon, on Saturday said the Raman Singh government may free Naxalites in the coming days and has "no hidden agenda" in doing so.

"In the context of Menon's release, Chhattisgarh government has drawn up some guidelines and Naxalites will be released as per them in the coming days..There is no hidden agenda in it," she told reporters without specifying the exact number of Maoists to be freed and the details of negotiations held to ensure safe release of the 32-year-old Indian Administrative Service officer.

Menon was released by his captors on Thursday bringing to an end the 12-day long hostage crisis.

Buch said the former National SC/ST Commission chairperson B D Sharma, who had mediated on behalf of the ultras, apart from Prof G Hargopal, too does not want that Naxals be freed immediately.

"Sharma did not want that at least two to three of the chosen Naxalites be released immediately," she said.

The former chief secretary of Madhya Pradesh, who was one of the two interlocutors appointed by Chhattisgarh government, apart from her Chhattisgarh counterpart S K Mishra, was speaking to the media in Bhopal after her return from the neighbouring state.

Buch, who is the chairperson of the high-powered committee constituted by Chhattisgarh government to review the cases of all prisoners languishing in state jails, including the cases demanded by the Maoists, said the second meeting of the committee will be held either on May 10 or May 11.

The Chhattisgarh chief secretary and the DGP are the two other members of the committee apart from Buch.

Maoists had on April 27 sent a fax to Chhattisgarh government demanding the release of a total of 17 Naxals.
Source: PTI© Copyright 2021 PTI. All rights reserved. Republication or redistribution of PTI content, including by framing or similar means, is expressly prohibited without the prior written consent.
Related News: Chhattisgarh, Alex Menon, DGP, Indian Administrative Service, K Mishra
Print this article 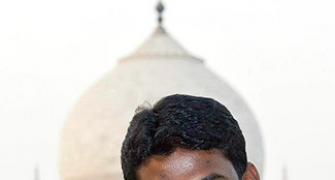 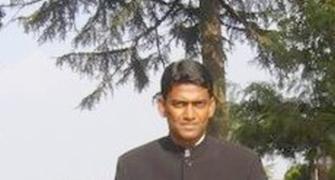 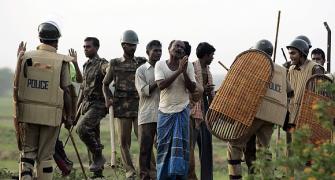 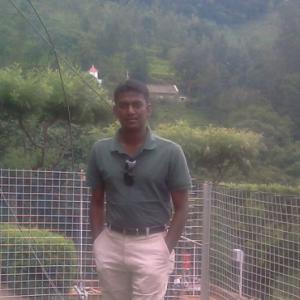