Ajit Doval gets Cabinet rank, to continue as NSA 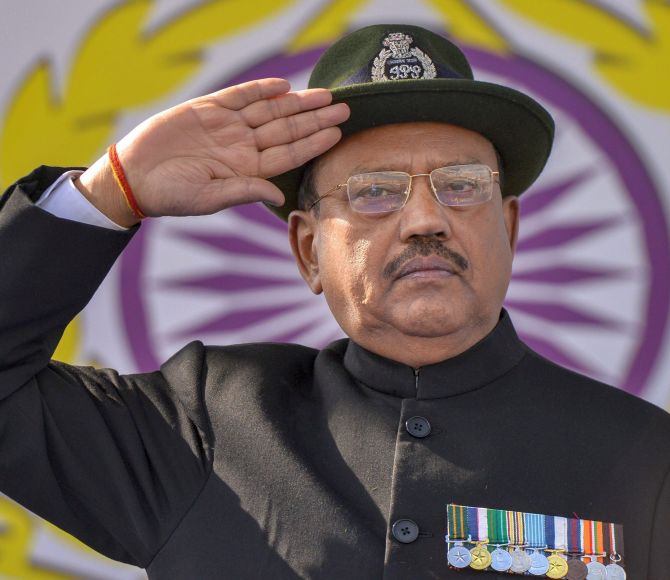 National Security Advisor Ajit Doval, a close confidant of Prime Minister Narendra Modi, was on Monday reappointed to the post for five more years and given Cabinet rank in the second term of the National Democratic Alliance government.

The government of India on Monday reappointed Doval as NSA and upgraded his position from Minister of State rank to a Cabinet in recognition of his contribution over the last five years in the security of the country, sources said.

Doval's appointment will be for five years, they added.

In 2014, Doval, who was appointed as India's fifth NSA, played a crucial role in ensuring the secure return of 46 Indian nurses who were trapped in a hospital in Iraq.

Doval was widely credited along with the then Foreign Secretary S Jaishankar and Indian Ambassador to China Vijay Keshav Gokhale, for resolving Doklam Standoff through diplomatic channels and negotiations.

In October 2018, he was appointed as the Chairman of the Strategic Policy Group, which is the first tier of a three-tier structure at the National Security Council and forms the nucleus of its decision-making apparatus.

It is being said that Doval also played a crucial role during Balakot airstrikes and release of Wing Commander Abhinandan Varthaman held in Pakistani custody. 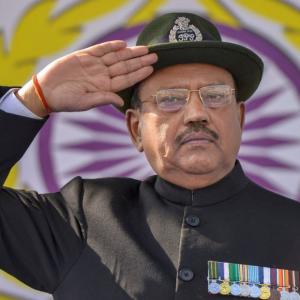