High drama unfolded at the international airport at Thiruvananthapuram when the pilot of the Abu Dhabi-Kochi Air India flight pressed the hijack button in panic after irate passengers allegedly stormed the cockpit.

The passengers created a ruckus after the Air India Express flight 4422 was diverted to Thiruvananthapuram due to poor visibility at its destination of Kochi and entered into argument with the pilot after waiting for four hours for alternate arrangements to be made, airport sources said.

As the situation worsened, some passengers forced their way into the cockpit following which the pilot pressed the alarm button sending out a hijack message, they said.

Soon, airport security officials and local police rushed and surrounded the aircraft with 200 passengers on board. Aviation regulator Directorate General of Civil Aviation has ordered a probe into the incident, official sources said in New Delhi.

Several passengers gave a different version, claiming no one had gone into the cockpit.

As per aviation rules, pilots can press three separate transponder codes for different emergencies. One code is pressed in case of 'unlawful interference' in the operation of the aircraft which in effect means hijack.

The second code is pressed in case of loss of communication between the aircraft and the authorities on the ground while the third code is pressed for a situation of emergency on board. Some passengers said as they raised their voice, the pilot must have got scared and sent out the hijack message.

"No. It is wrong," said Sivan, a passenger, denying that some on board the flight tried to barge into the cockpit. Asked about the hijack alert, he said 'only the pilot knows'. Another passenger, Tanya said it was a 'terrible situation with lot of women and children here. We were not given food'.

"The AC was switched off and there was no proper sanitation also. We asked for food, but we were not even provided water," she said.

She said the passengers complained about the delay and lack of food and water but 'no one tried to go upto the cockpit'. The plane had left for Kochi at 1:55 pm. 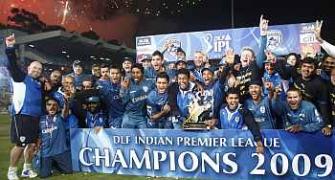 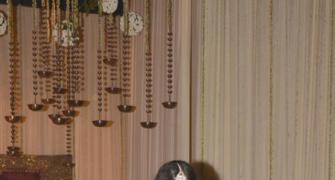 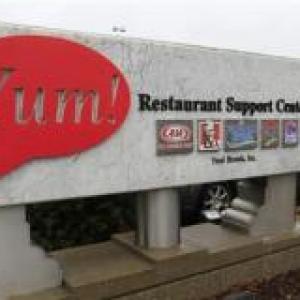 How to save your brand during crisis