With the volcanic clouds over the European airspace virtually shutting down global air traffic, Air India on Saturday announced cancellation of flights to Europe and North America scheduled Sunday.

Thousands of air travellers, both Indian and foreign, faced inconvenience at the Delhi and Mumbai airports where airline or airport officials could not confirm when they would be able to fly.

Announcing closure of UK airspace till 1900 GMT today (0030 hours IST tomorrow), British air navigation services NATS in its latest update said, "Current forecasts show that the situation is worsening throughout Saturday. We are continuing to look for windows of opportunity to handle individual flights in UK controlled airspace".

NATS said it would come up with its next update at 0900 GMT.

The major volcanic eruption in Iceland led Air India to announce suspension of all west-bound flights to Europe, USA and Canada on April 18, a spokesperson said.

The flights cancelled by the national carrier include those bound for Paris, London, Frankfurt, Chicago, New York, Toronto and Newark from Delhi, Mumbai and Ahmedabad and vice versa.

Air India has given passengers of the cancelled flights the choice of taking flights at a later date without any penalty or full refund on cancellation. 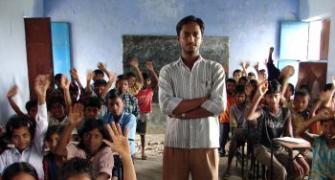 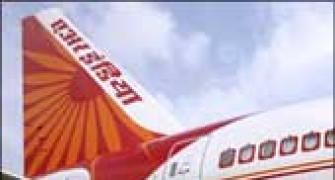 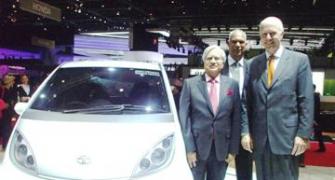 Is Europe turning intolerant to Islam?