A Delhi court on Tuesday upheld an order sentencing Aam Aadmi Party MLA Somnath Bharti to two years in jail for assaulting the AIIMS security staff after which he was taken into custody and sent to the prison, his lawyer said. 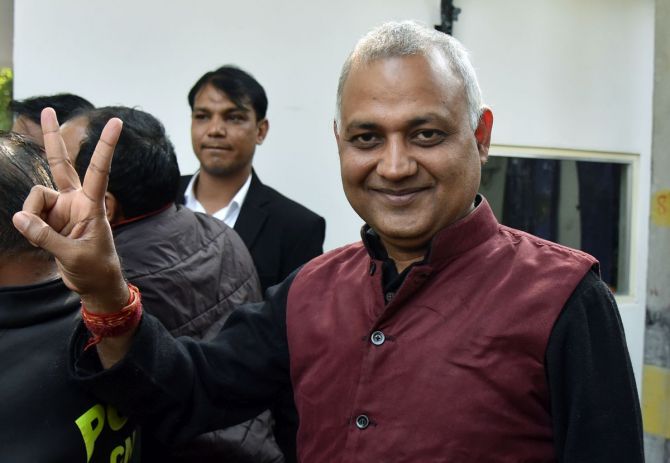 A magistrate court had in January sentenced him to two years in prison.

Special Judge Vikas Dhull partly dismissed Bharti's appeal and convicted him for the offences under sections 147 (rioting) read with 149 (unlawful assembly) of Indian Penal Code and under section 3 (mischief causing damage to public property) of the Prevention of Damage to Public Property Act.

The court, however, set aside his conviction under sections 323 (voluntarily causing hurt), 353 (assault or use of criminal force to deter public servant from discharge of his duty) read with section 149 of IPC.

According to Bharti, AIIMS had no authorisation to cover the 'nallah' (drain) between Gautam Nagar and Ring Road as it was a public property and had to be opened for general use.

During the course of investigation, it came on record that the drain was given on lease to the AIIMS for covering and maintenance.

The sessions court said in its order that the evidence of eye witnesses to the incident was consistent to the effect that a gathering of around 200-300 people along with Bharti were present near the boundary wall of AIIMS and they were trying to break the wall and the fence by the use of JCB machine.

It added that when some of the eye witnesses resisted the bringing down of the fence, they were abused and injured due to stone pelting by the mob.

"The evidence which has come on record of the eye witnesses shows that unlawful assembly was comprising of 200-300 persons of which appellant (Bharti) was the member.

The judge said however that the magistrate court had committed 'grave illegality' in convicting the AAP leader for the offence of voluntarily causing hurt as the evidence of the injured persons were not reliable and trustworthy.

It said no explanation has been given by the prosecution as to why the injured persons were not medically examined on the date of the offence and on what basis, opinion was sought, when no injuries were observed by the doctor or reported by injured.

'The opinion regarding injuries has been taken by the IO (investigating officer) on May 5, 2018, i.e. almost after two years of the incident,' it said.

It further said the manner in which the persons had suffered injuries was not corroborative and was contradictory to each other which made their testimony doubtful and unreliable.

The court said the prosecution has not brought any such medical record which made this court raise an adverse inference against prosecution that no such injuries were suffered by the injured.

'In the light of the evidence which has come on record, the evidence of injured persons namely...was not at all reliable and trustworthy and the MLCs could not have been relied upon.

'Therefore, the trial court had committed a grave illegality in convicting the appellant for the offence under section 323 IPC read with Section 149 IPC when the evidence which has come on record, was not reliable and trustworthy.

'Accordingly, the appellant is acquitted for the offence under Section323 IPC read with Section 149 IPC,' it said.

In his appeal filed through advocate Mohd Irshad, Bharti had claimed the magistrate court's order was based upon a totally false and fabricated story of the prosecution which failed miserably to provide even an iota of evidence to prove his guilt.

The public prosecutor, appearing for the police, said there was no illegality or infirmity in the judgment for conviction and sentencing order of the magistrate court and the judgment has been delivered based upon the reliable evidence which has come on record.

Bharti had told the court that police officials and other witnesses had deposed against him in order to falsely implicate him in the case. 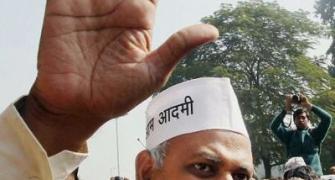 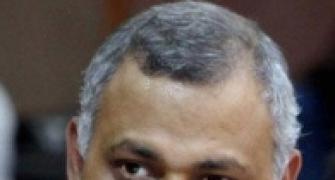 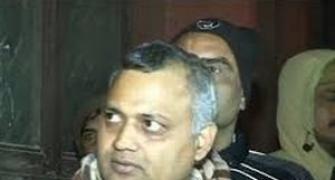 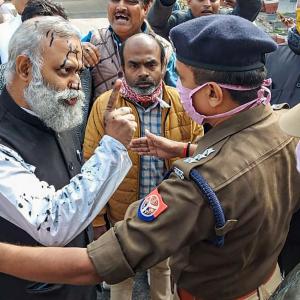 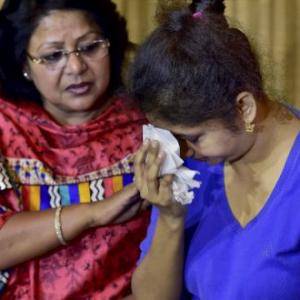