A Delhi court on Wednesday granted bail to former Air Force Chief S P Tyagi and others in a money laundering case related to the AgustaWestland VVIP chopper scam. 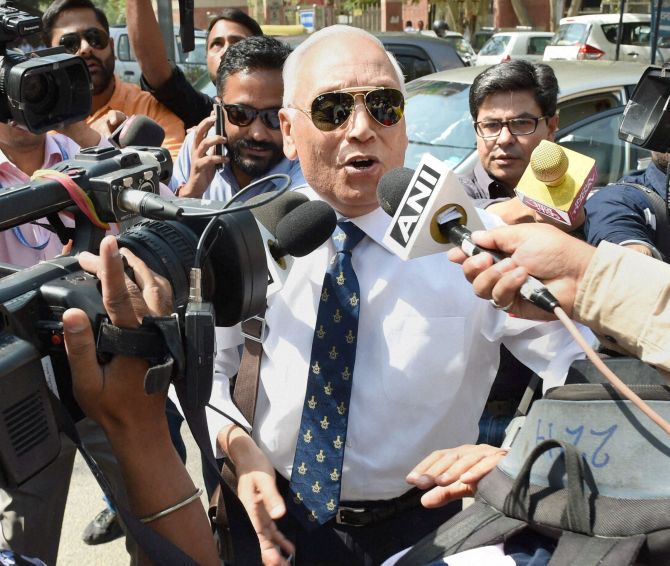 Special judge Arvind Kumar granted bail to Tyagi and his cousins involved in the case and asked them to furnish a bail bond of Rs 1 lakh with one surety of the like amount.

The bail was granted after they appeared before the court in pursuance to summons issued against them.

The court had on July 24 summoned former AgustaWestland and Finmeccanica directors Giuseppe Orsi and Bruno Spagnolini, Tyagi and others as accused in the case.

The court had asked the accused to appear before it on Wednesday, while issuing fresh non-bailable warrants against Italian middlemen Carlo Gerosa and Guido Haschke and Dubai-based businessman Rajeev Saxena in the case.

Besides the six, the court also summoned as accused 28 Indian and foreign individuals and companies, including lawyer Gautam Khaitan, AgustaWestland and its parent company Finmeccanica SPA.

The court had passed directions after taking cognisance of the chargesheet, saying there was enough evidence against the accused in the matter relating to the alleged money laundering to the tune of around Euro 28 million.

However, foreign individuals and firms failed to appear before the court on Wednesday.

The Enforcement Directorate, in its chargesheet, has alleged that money was laundered through multiple foreign companies which were used as fronts to park alleged kickbacks.

On January 1, 2014, India had scrapped the contract with Finmeccanica’s British subsidiary AgustaWestland for supplying 12 AW-101 VVIP choppers to the IAF over alleged breach of contractual obligations and charges of kickbacks of Rs 423 crore paid by it to secure the deal.

Those summoned by the court include Tyagi and his cousins, Khaitan and his wife Ritu, Rajeev Saxena and his wife Shivani, both directors of two Dubai-based accused firms UHY Saxena and Matrix Holdings, O P Khaitan and Co, International Mediterranean Consulting, Tunisia and Infotech Design Systems Gordian Services. 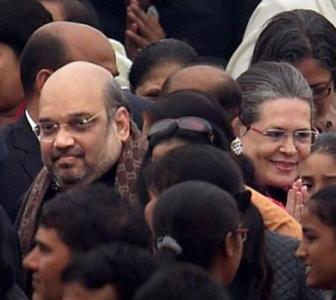 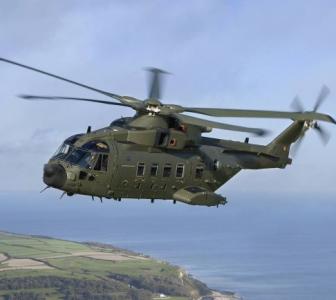