Army Chief Gen V K Singh, who is at the centre of a row over his age, on Thursday said the issue related to his "integrity and honour" even as the government said the matter was being dealt with "fairly and justly" and hoped the controversy will end.

Gen Singh said he had tackled the issue in "organisational interest" and decried "spins" given by the media to the row, saying there was "no point in vitiating the way things are".

He, however, remained evasive on whether he would accept the government's decision according to which he will have to retire by May this year.

"The issue (of age) has always been, I am emphasising it, the issue has always been that of integrity and honour," he said at a press conference when asked about the controversy.

"The issue is that of integrity and honour, right from the time the issue came to the forefront... This issue has always been tackled by me in organisational interest," he said adding the matter would impact only on his family.

He has been contending that May 10,1951 should be treated as his actual date of birth as it was mentioned in his 10th certificate but the Defence Ministry has rejected it as May 10, 1950 is the date entered in his UPSC entrance form.

By the government decision, he will retire on May 31 this year. 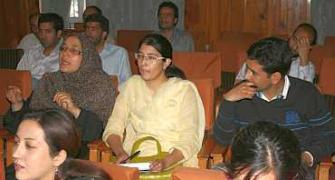 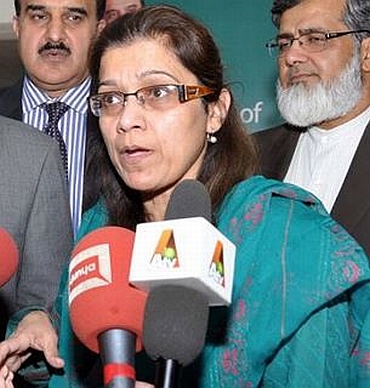 Pak army 'will not cooperate' with new defence secretary

Age issue is that of integrity, honour for me: Army Chief 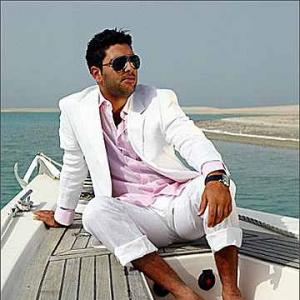