Union minister Ananth Kumar Hegde on Monday referred to Karnataka Congress president Dinesh Gundu Rao as 'a guy who ran behind a Muslim lady', a day after he courted controversy over his remarks that 'the hand that touches a Hindu girl's body should not be there.' 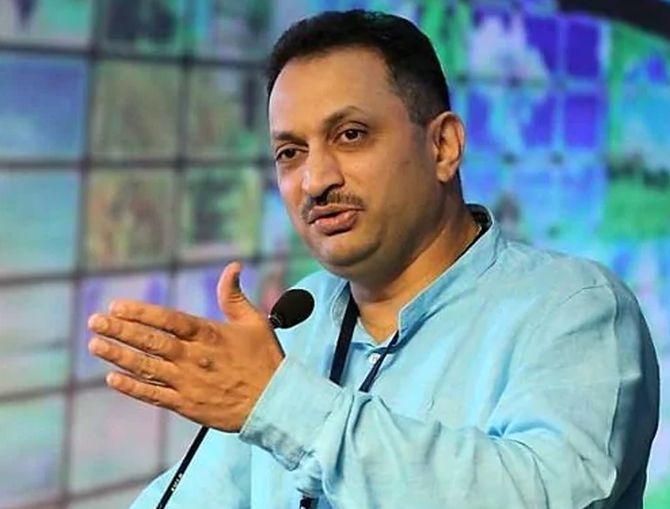 The minister's barb targeted the Congress leader, whose wife is Tabassum Rao.

Congress president Rahul Gandhi has also slammed Hegde for his controversial remarks about the Congress leader's wife, saying he is "unfit" to be a Union minister and deserves to be sacked.

He asked the (Hindu) community to be writers of history and not just its readers.

In response, Gundu Rao tweeted, "Wht are ur achievements after becoming a Union Minister or as MP? Wht are ur contributions for Karnatakas development? All I can say for sure,its deplorable tht such people have become ministers & have managed to get elected as MPs."

Hitting back at Rao, Hegde said 'I shall definitely answer this guy @dineshgrao's queries, before which could he please reveal himself as to who he is along with his achievements? I only know him as a guy who ran behind a Muslim lady.'

Rao said, Sad to see "@AnantkumarH stoop to such low levels as to bring in personal issues. Guess its his lack of culture. Guess he hasnt learnt from our Hindu scriptures. Time hasnt run out, he can still try and become a more dignified human."

Condemning Hegde's statement at Madikeri, Siddaramaiah on Monday told reporters in Mysuru that the electorate has to decide whether Hegde was eligible to be a minister or not.

"Is he (Hegde) eligible to be a minister, who calls upon people to chop of hands and commit murder? Siddaramaiah asked.

Reacting to Hegde's remarks, Karnataka home minister M B Patil told reporters at Mangaluru that the Union minister has the habit of making such speeches to 'incite communal passions.'

Patil said Hegde does not deserve to sit in Parliament as he has no regard for Parliament or the Constitution.

"He had earlier even gone to the extent of saying that the Constitution should be changed. All these statements are made to create a communally charged up situation," Patil said.

Patil said Hegde would have to bear the brunt of his controversial statements in the coming Lok Sabha elections as the people would react against him.

'Stop hiding behind a housewife's saree'

Hitting back at Hegde for making 'provocative' remarks against her husband, the wife of Dinesh Gundu Rao said the BJP leader should stop 'hiding behind a housewife's saree' and engage with him politically.

Rao's wife Tabassum wrote on Facebook that she does not hold any party or public position and she should not be used as a 'pawn in their cheap politics'.

'I have never made any personal remarks against any BJP leader and I strongly resent them using me as a pawn in their cheap politics.

'If they have courage, they should challenge my husband politically instead of hiding behind a housewife's saree and throwing stones.

'Yes, I was born a Muslim, but we are proud Indians first. The Constitution of India which is built on the foundation of secularism guarantees every individual liberty of thought, expression, belief, faith and worship,' she wrote.

She said such 'misogynist and provocative' remarks are highly unbecoming of a Union minister.

Tabassum said she had tried to engage Hegde on Twitter but instead of responding, he blocked her.

'Karnataka politicians are generally known for their maturity and dignity.

'I would urge Mr Hegde and his colleagues not to sully the image of our state through their vitriolic statements and demeaning remarks against women,' she said. 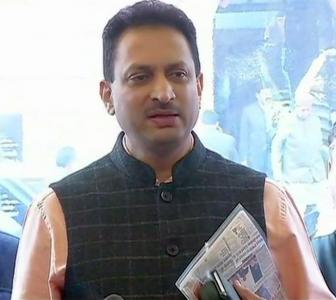 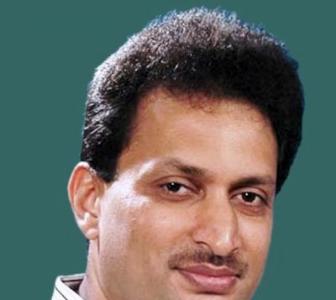 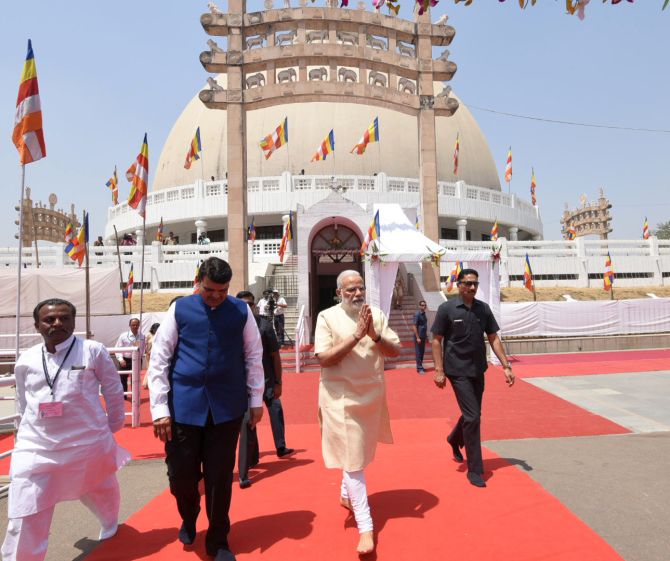 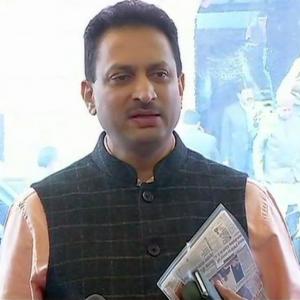 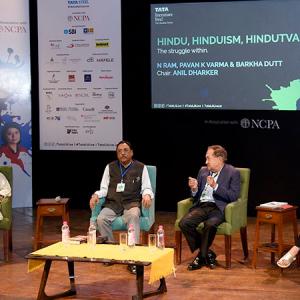