Advani's yatra is not to compete with Anna's campaign: BJP

Bharatiya Janata Party on Friday said L K Advani's proposed rath yatra against corruption should not be seen as a 'competition' to Anna Hazare's anti corruption campaign, but as a 'complementary' action.

BJP national secretary P Muralidhar Rao told reporters there were no differences of opinion in the party over the yatra. "Advaniji is our supreme leader. For the last 50 years he has been in public life," Rao said.

Asked about the United States congressional research service report that had stated that the 2014 general election might turn out to be a contest between Gujarat Chief Minister Narendra Modi and Congress leader Rahul Gandhi for the prime ministership, Rao said "BJP's decisions are not taken in the US. The time has not come (to decide on prime ministerial candidate), he said.

'BJP has so many leaders who are capable of delivering and seen as promising. We are happy. Time has not yet come and BJP has not decided this issue', he said.

Rao said the United Progressive Alliance government's decision to increase petrol prices would have a cascading effect. This would open the gate for increasing diesel prices soon. The government lacked innovative ideas to check price rise, he said.

Rao alleged the Centre was interested in 'misdirecting' investigating agencies like Central Bureau of Investigation and National Investigation Agency against political adversaries. Just to cultivate vote banks, they have come out with 'saffron terrorism'. So far they have not been able to come out with concrete evidence, he said.

"Whether Jihadi terrorism or Maoists, the Centre has not demonstrated its sincerity and commitment and has used the same forces against political adversaries," he alleged. 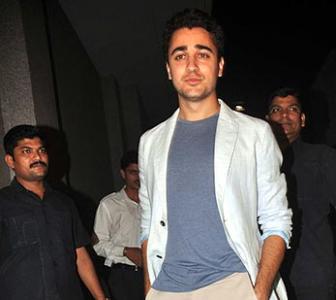 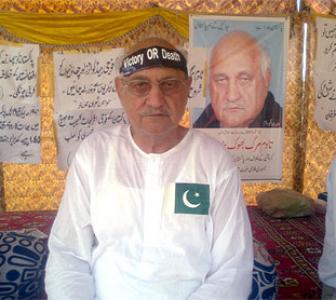