Abu Salem gets bail in extortion case, will remain in jail

In a reprieve to extradited gangster Abu Salem, a court here has dismissed the plea of Delhi police seeking to invoke harsher penal provision against him and granted him bail in an extortion case lodged in 1998.

Salem, extradited from Portugal in 2005 to face trial in eight cases, including the 1993 Mumbai serial blasts, was granted bail by Additional Chief Metropolitan Magistrate Rakesh Pandit in the case on furnishing of a personal and surety bond of Rs 1 lakh each.

"Salem shall not intimidate witnesses, shall not leave the country and shall not cause delay in the present case," the court said. Police had initially charged Salem under section 384 (extortion) and 120-B (conspiracy) of the IPC, which provides for a maximum three-year jail term.

Later, police wanted to invoke section 387 (putting a person in fear of death in order to commit extortion) against Salem which entails seven years jail as maximum punishment.

"The same are not applicable to the facts and circumstances of the case," the court said.

During the hearing, M S Khan, counsel for Salem, had opposed the plea saying other co-accused have not been charged under the harsher penal provision.

Salem's three-year custody period expired in December last year. "As accused was in custody during probe, inquiry and trial for the period of more than three years and he is charged for offence under section 384 IPC with maximum punishment of three years, he is admitted to bail," the court said.

It has put the matter for hearing on May 21. Salem, along with co-accused Romesh Sharma, the alleged front-man of underworld don Dawood Ibrahim, is accused of making threat calls to businessmen Vinay Kumar Singh and Malkiyat Singh in 1998.

He had also threatened some employees of a company and an first information report was lodged at Hauz Khas police station in 1998. Sharma used to provide information to Salem on phone regarding the potential targets, police had said in the chargesheet. 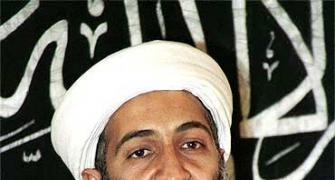 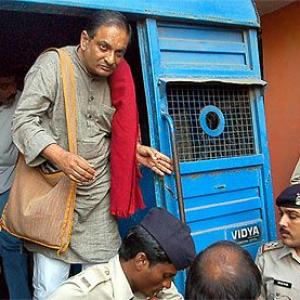