Nearly 69 per cent Muslim voters cast their ballot for Democratic Presidential nominee Joe Biden while 17 per cent supported President Donald Trump, according to a survey conducted by Muslim civil liberties and advocacy organisation in the United States. 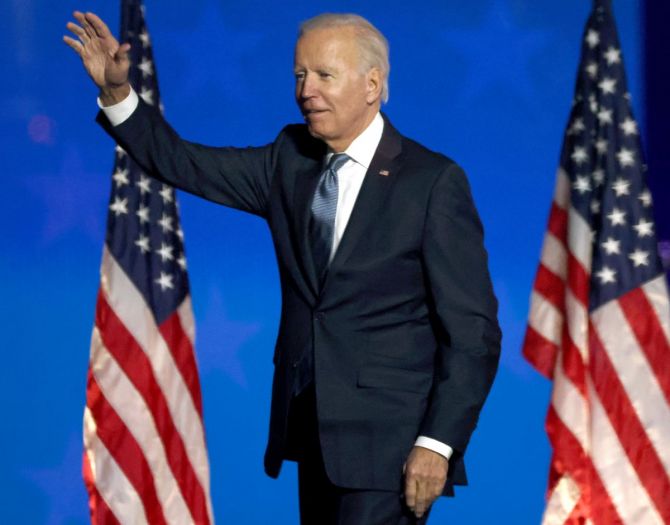 CAIR's poll of 844 registered Muslim voter households found a high Muslim turnout with 84 per cent reporting that they voted in the US election, with 69 per cent voting for Biden and 17 per cent for Trump.

CAIR National Executive Director Nihad Awad said the "Muslim community's significant ability to impact the results of numerous races across this country - including the presidential election -- was recognised nationally."

CAIR Director of Government Affairs Robert S McCaw said there was no denying the role the Muslim community plays in local, state and national politics.

"Now is the time to hold the politicians we elected to office accountable to ensure that the civil and religious rights of all Americans are being upheld and protected," McCaw said.

Compared with the 2016 election, in which Donald Trump received a 13 per cent of the Muslim vote, Trump in 2020 received 4 per cent more support.

According to Pew Research Center, there were about 3.45 million Muslims of all ages living in the US in 2017, and that Muslims made up about 1.1 per cent of the total American population. 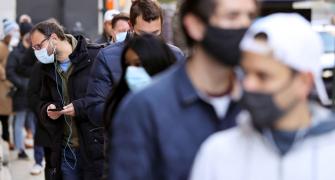 US on tightrope: Trump catching up to Biden 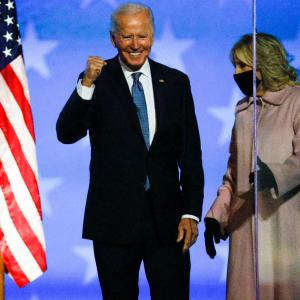