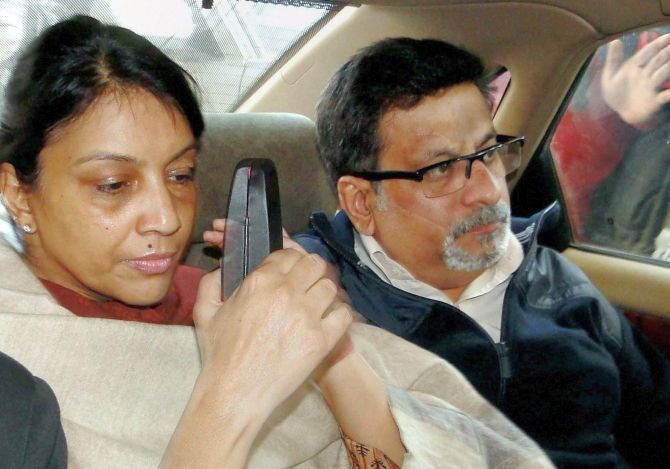 Dentist couple Rajesh and Nupur Talwar have refused remuneration for their services to patients inside Dasna Jail, where they have incarcerated since 2013 in connection with the Aarushi-Hemraj double murder case, jail officials said.

The Talwars, who were acquitted by the Allahabad high court on October 12 on charges of murdering their daughter Aarushi and their domestic help Hemraj, are likely to be released in the afternoon.

According to jail authorities, there has been a sudden rush of patients who are in a 'hurry' to get their treatment done from them, the authorities said.

The Talwars, waiting to walk out out of jail, perhaps to be virtually caged again inside the unrelenting media spotlight, have 'refused to accept the remuneration' for the services rendered, said a jail official.

Jail Superintendent Dadhiram Maurya added that the amount would have been Rs 49,500.

The Talwars have been attending to patients since November 2013, when they were put behind bars.

Jail doctor Sunil Tyagi has said the Talwars have assured the authorities that they would visit the prison every 15 days to conduct check-ups on inmates.

The Allahabad high court in its verdict said neither the circumstances nor the evidence were enough to hold them guilty.

Aarushi Talwar was found dead in her bedroom in the Talwars' Noida home on May 16, 2008. Hemraj's body was found the next day from his room in the terrace.

The dentist couple is likely to walk out of the jail on Monday.

Jail Superintendent Dadhiram Maurya said today that jail authorities had requested the Ghaziabad district administration to give security to the couple till the time they reach home.

"The district administration has accepted our request. There is a possibility that they would be released from the jail in the afternoon," Maurya said.

He said several media personnel are camping outside the jail and in view of this, security is needed for the Talwars.

The jail superintendent noted that Rajesh had been attacked earlier.

In January, 2011, Rajesh was attacked with a meat chopper inside the Ghaziabad district court complex by a 30-year-old man.

Maurya said that once the jail authorities get the release order from court, they would be released within an hour.

Talwars' lawyer has received a certified copy of the Allahabad high court, which will be provided to Ghaziabad's special CBI court which had awarded them life sentence.

The couple will be visiting the Dasna Jail every 15 days to attend to inmates facing dental problems after their release. 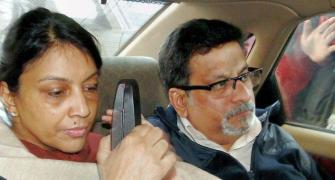 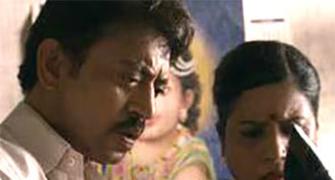 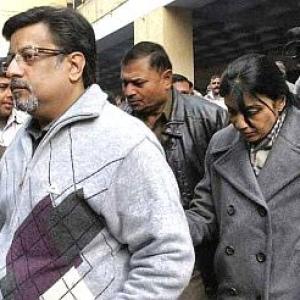