Ninety-five per cent of samples from Delhi sequenced at the National Centre for Disease Control in the last six months were found infected with the Delta variant of the coronavirus, government data showed. IMAGE: A group of students on way to their school in New Delhi, November 29, 2021. Photograph: ANI Photo

Delhi has sent 7,281 samples for genome sequencing to the NCDC since the outbreak of the COVID-19 pandemic.

Genome sequencing data revealed the presence of the Delta variant in 2,709 of the 6,541 samples with lineages.

The government data showed 96 per cent of the samples sequenced in November had the Delta variant.

The highly contagious variant, responsible for the devastating second wave of COVID-19 in India, was detected in 99 per cent of the samples in October and 98 per cent in September, the data showed.

The data also showed that the maximum number of samples (1,900) were sequenced in April.

The genome sequencing laboratory at the Lok Nayak Hospital also found the Delta variant in 101 of the 105 samples with lineages.

Doctors at the Institute of Liver and Biliary Sciences found the variant in 531 of the 789 samples with lineages since the facility started sequencing COVID-19 samples in July.

In April and May, Delhi battled a brutal second wave of the pandemic that tore through the capital's health system, leading to a shortage of oxygen and essential drugs at hospitals.

On April 20, Delhi had reported 28,395 cases, the highest in the city since the beginning of the pandemic. On April 22, the case positivity rate was 36.2 per cent, the highest so far.

The highest number of 448 deaths was reported on May 3. 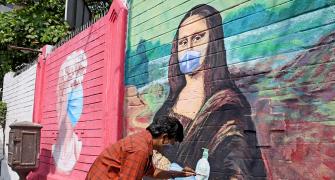 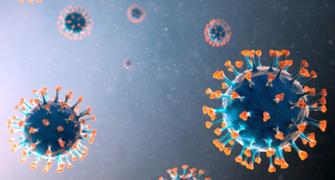 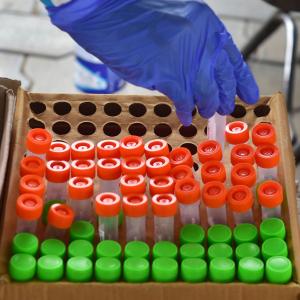 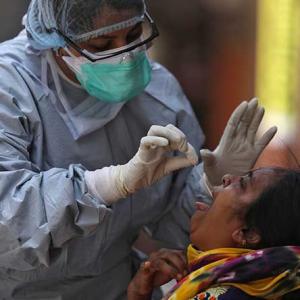