Six people, who flew into Delhi from 'at-risk' countries, including the UK and the Netherlands, on Wednesday have been admitted to the Lok Nayak Hospital after four of them tested positive for COVID-19 and two 'showed symptoms,' officials said. Their samples have been sent to the National Centre for Disease Control for genome sequencing to ascertain if they have the new variant, Omicron, they said.

All six people have been admitted to the LNJP Hospital, where a dedicated ward has been set up for isolating and treating such patients, the officials added.

"Four flights originating from Amsterdam and London and carrying 1,013 passengers landed at the Indira Gandhi international airport between 12 night and 6 am. Of these passengers, four have tested positive," a source said.

An official at the LNJP Hospital said two more travellers who tested negative but have COVID-like symptoms have been brought to the hospital.

A total of six patients are in the hospital at present, he said.

Gauri Agarwal, director, Genestrings Diagnostics, the laboratory conducting COVID-19 tests at the airport, said, "We are running approximately close to 2,000 tests per day. We are also ensuring utmost care in handling the samples."

"On the first day of operation of the Guidelines for International Travellers issued by the Centre as public health response measures for control and management of the newly reported variant of coronavirus, which has been designated as a 'variant of concern' by WHO, six passengers were reported to be Covid positive," the Union health ministry said.

Eleven flights from "at-risk" countries landed at India's various airports, except Lucknow, from midnight to 4 pm on Wednesday carrying 3,476 passengers.

Travellers from these countries need to follow additional measures on arrival in India, including post-arrival testing.

The Union health ministry on Tuesday further revised the Guidelines for International Arrivals mandating that two per cent of the total passengers coming from countries that are not in the 'at-risk' category will also be tested for Covid-19 on a random basis at the airports.

Two per cent of such travellers in each flight shall be identified by the airlines concerned (preferably from different countries).

Apart from that, travellers from nations excluding the 'at-risk' countries, will be allowed to leave the airport and shall self-monitor their health for 14 days after arrival.

Passengers originating or transiting from 'at-risk' countries will have to undergo an RT-PCR test after arrival and will be required to wait for the results at the airport before leaving or taking a connecting flight, according to the revised guidelines which came into effect from December 1.

However, if such travellers test positive for Covid-19, their samples should be sent for genomic testing at the INSACOG laboratory network.

They shall be managed at a separate isolation facility and treated according to the standard protocol, including contact tracing. Contacts of such positive cases should be kept in institutional quarantine or at home quarantine monitored strictly by the state government concerned, the guidelines said.

The dos and don'ts shall be provided along with the ticket to the travellers by the airlines/agencies concerned. The airlines will allow boarding by only those passengers who have filled in a self-declaration form on the Air Suvidha portal and uploaded their negative RT-PCR test report, it stated.

This test should be conducted within 72 hrs before the journey.

Only asymptomatic travellers will be allowed to board a flight after thermal screening and all passengers shall be advised to download the Aarogya Setu app on their mobile devices.

The health ministry added that the Government of India continues to keep track of the evolving situation, and support states and Union territories in the fight against the pandemic through a "whole of government" approach. 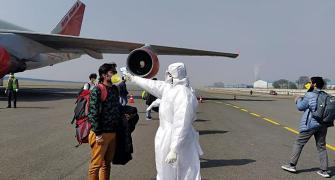 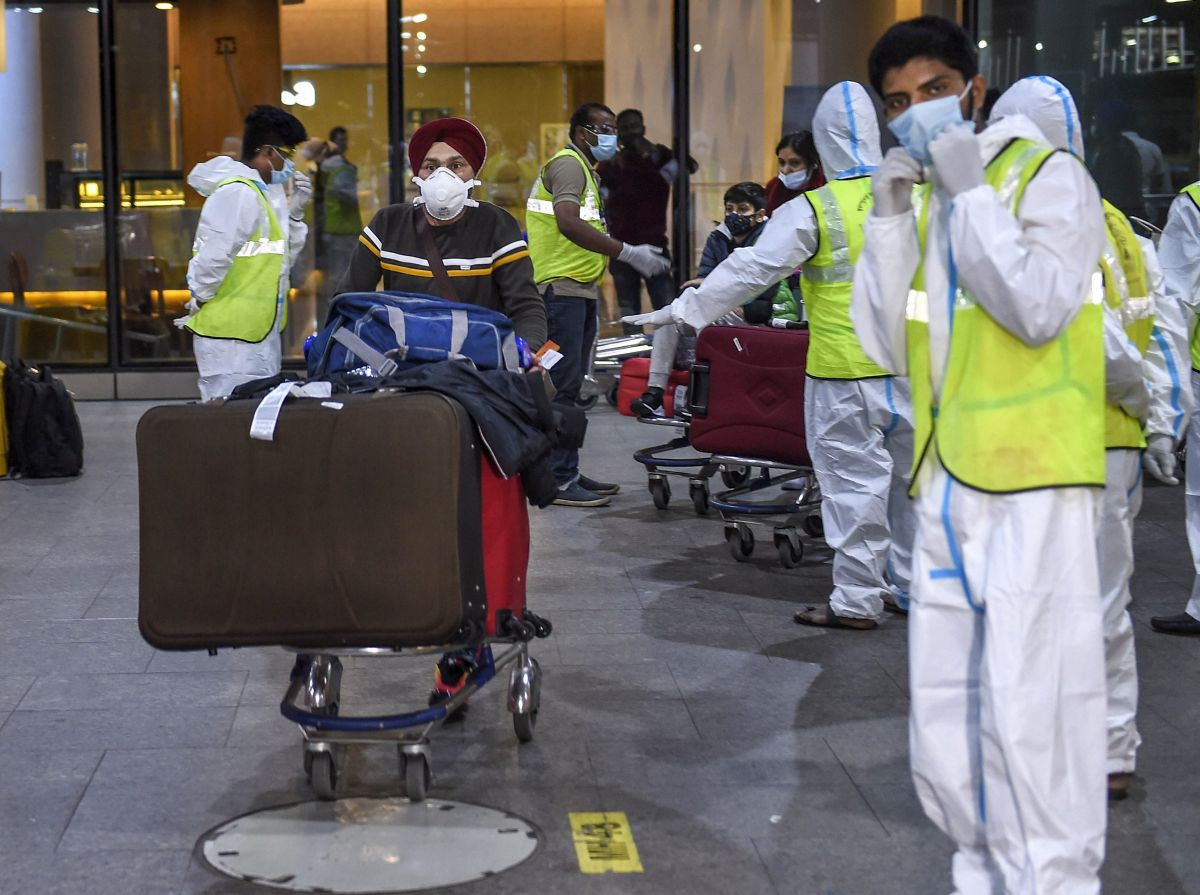