551 oxygen generation plants to be set up through PM CARES: PMO

As many as 551 dedicated pressure swing Adsorption medical oxygen generation plants will be set up inside public health facilities across the country to boost availability of the life-saving gas amid its shortage in several states battling the COVID-19 surge. 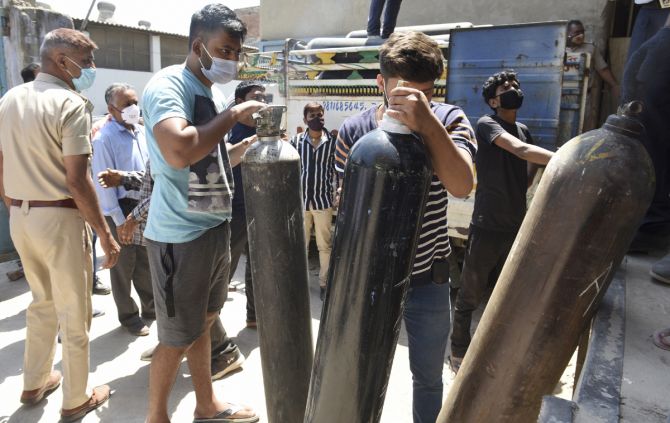 IMAGE: Family members of COVID-19 patient carry a cylinder after refilling it with medical oxygen, outside an oxygen filling centre, as demand for the gas rises due to spike in coronavirus cases, in Gurugram. Photograph: PTI Photo

The PMO said on Sunday that the PM Cares Fund has given in-principle approval for allocation of funds for their installation, with Prime Minister Narendra Modi directing these plants should be made functional as soon as possible.

He said these plants will serve as a major boost to oxygen availability at the district level.

These dedicated plants will be established in identified government hospitals in district headquarters in various states and union territories, and their procurement will be done through the health and family welfare ministry.

It said the basic aim behind establishing PSA oxygen plants at government hospitals in the district headquarters is to further strengthen the public health system and ensure that each of these hospitals has a captive oxygen generation facility.

Such an in-house captive oxygen generation facility would address the day-to-day medical oxygen needs of these hospitals and the district.

In addition, the liquid medical oxygen would serve as a top up to the captive oxygen generation, it said.

Such a system will go a long way in ensuring that government hospitals in districts do not face sudden disruption of oxygen supplies and have uninterrupted access to it to manage COVID-19 patients and other sick persons needing such support.

Several hospitals in the national capital are grappling with severe shortage of medical oxygen. While some hospitals have managed to make short-term arrangements, there is no immediate end to the crisis in sight. 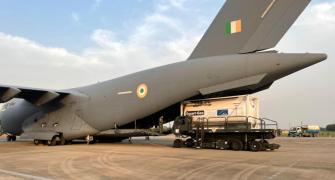 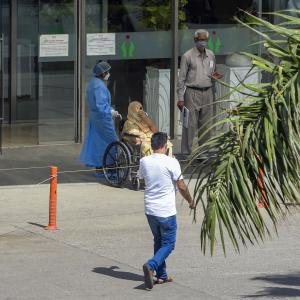 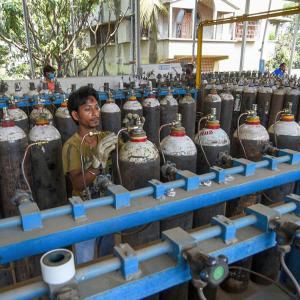