3 terrorists killed in encounter in Kashmir 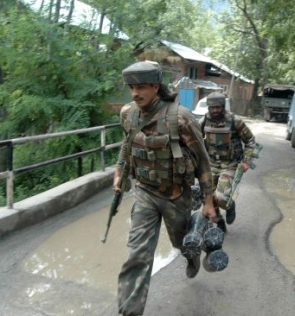 The operation in Kupwara district is still going on.

Three terrorists were killed in an ongoing gunfight in north Kashmir’s Kupwara district on Thursday.

“The operation was launched on specific information about presence of a group of militants in the forest area,” the officer said.

He said, “As the searches in the forest area were on, hiding terrorists opened fire at the security forces, triggering an encounter.”

A defence spokesman said, so far, three terrorists have been killed.

“The operation is still on,” he added. 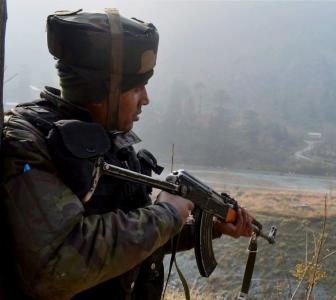 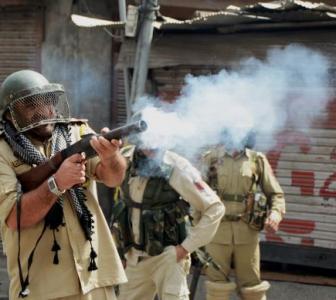 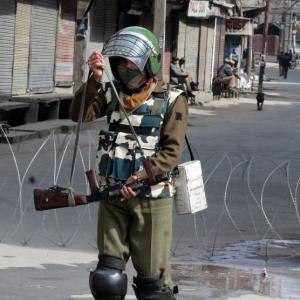 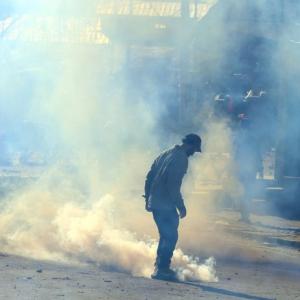