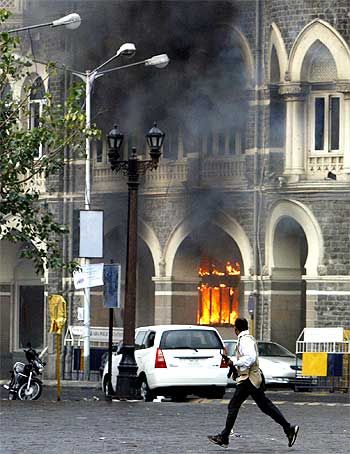 'The Americans never or hardly give complete information, only information that directly affects them is shared.' Indian intelligence agents challenge The Siege's version of the 26/11 attacks in conversations with Vicky Nanjappa.

So who is this 'Honey Bee'?

Intelligence Bureau officials believe if there was indeed such a mole, her or his identity could not have been kept a secret for so long.

Read: Exclusive! Who is ISI's Honey Bee in New Delhi?

When Lashkar-e-Tayiba operative David Coleman Headley visited India to conduct reconnaisance months before the attacks he was in touch with several Mumbai residents. One of them could well have been an informer for the Intelligence Bureau, sources told this correspondent.

Headley could have been tipped off by the ISI through his handler 'Major Iqbal' about such an Intelligence Bureau informer, these sources felt.

Informers for the police or intelligence agencies hail from varied backgrounds; some of them are criminals. They have no loyalties and can be easily lured with money. Headley may have done exactly this.

Headley did not reveal the presence of this informer to National Investigation Agency officers when they interrogated him in Chicago. He may not have wanted to "let the source down," the sources felt.

The Americans also claimed they shared intelligence intercepts about a sea-borne attack with their Indian counterparts in 2006, according to The Siege.

Indian intelligence agents say the information was vague and ask what the Americans did to stop the attacks.

"They were aware of Headley, but did not pass the information on to us," one Indian intelligence agent said.

American agents flocked around NIA officials as they grilled Headley in Chicago, one Indian intelligence agent in the know told this correspondent. It was clear the Americans were wary about what Headley would reveal and did not want him to divulge more than what he already had to the Federal Bureau of Investigation.

Intelligence agents say Headley was in touch with 'socialites' during his visits to Mumbai so that he could gain access to sites like the Taj Mahal hotel without being suspected of dubious intentions.

Former Research and Analysis Wing agents say the ISI would not have risked using its moles in Indian intelligence for such a risky, high-profile, operation.

Amar Bhushan, a former special secretary, R&AW, who wrote Escape to Nowhere about Rabinder Singh, the R&AW agent who defected to the CIA, says, "Several Americans lost their lives in the 26/11 attacks. The US has done nothing to nail the culprits in Pakistan. This is not how America deals with those who murdered its people."

"This book (The Siege: The Attack On The Taj) which speaks about 'Honey Bee' is essentially a book written by the CIA," Bhushan alleged.

"They (the Amercicans) are trying to indicate that despite giving India so much information, nothing was done. It is their way of defending their intelligence and their system, to tell their people that they tried protecting them through alerts, but nothing really was done about it," Bhushan added.

"The Americans never or hardly give complete information," the former R&AW officer said, "only information that directly affects them is shared. The intel inputs on Headley did not affect them. What came as a bigger surprise was that they did not allow proper access to Headley."

Bhushan feels Headley could have revealed more had the NIA been granted greater access to him. "The Americans knew this would embarrass them and hence the limited access," Bhushan added. "Giving us vague information and then blaming us for it appears to be the intention behind this book. Our intelligence does not comprise a bunch of fools. Had they been given proper information, they would not have sat over it."

C D Sahay, a former R&AW chief, also questions the authenticity of 'Honey Bee.' "Anyone can write anything," he says, "It would have been more authentic had 'Honey Bee' been named." 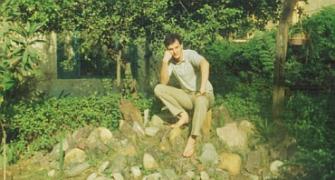 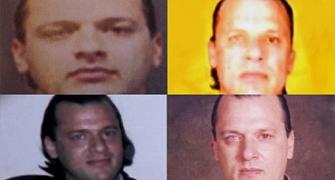 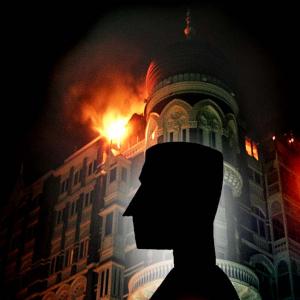 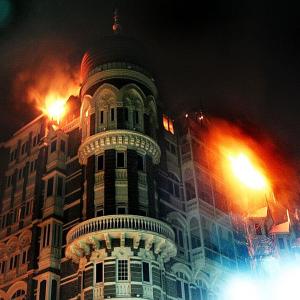