A sessions court in Kerala on Monday sentenced to life 25 people, all workers of the Indian Union Muslim League, for the murder of two brothers in Palakkad district of the state in 2013. 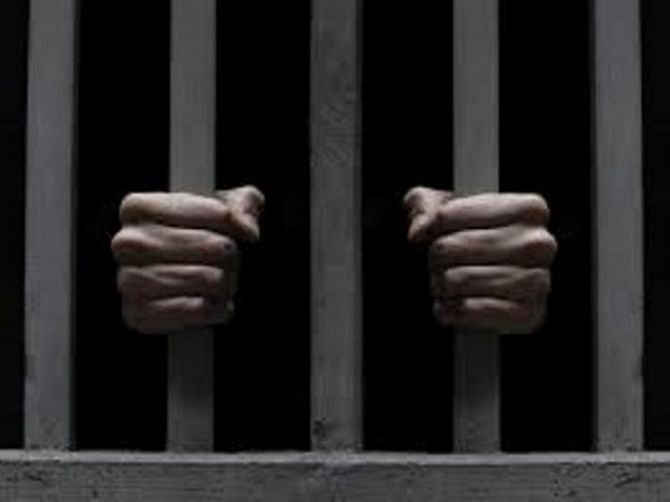 Additional district and sessions judge Rajitha TH had on May 12 held the 25 accused guilty of the murder of Nooruddin and Hamsa, who were members of the AP Sunni party, a supporter of the Left front.

On Monday, the sessions court sentenced each one of them to life imprisonment under Section 302 (murder) read with Section 149 (every member of unlawful assembly guilty of offence committed in prosecution of common object) of the IPC'

"The injuries were inflicted on Nooruddin and Hamsa and prosecution witness-1 (Kunju Muhammed) by the people accused of unlawful assembly in prosecution of their common object," the court said and added that it was clear from the nature of the weapons used and injuries inflicted that the object of the unlawful assembly was the death of the brothers.

"Hence, the act of the accused people, who were the members of the assembly, in inflicting injuries on the two people and which resulted in their death is punishable under section 302 of IPC," it said.

The court further said that since the acts were done in pursuance of the common objective of the unlawful assembly, all of the accused were liable to be held guilty of the offence under section 302 by virtue of Section 149 of the IPC.

The accused were also sentenced to three years imprisonment under Section 307 (attempt to murder) of IPC for the attack on the victims' brother Kunju Muhammed.

The court imposed also a fine of Rs 1.15 lakh on each of the accused and the total amount has to be paid to the victims' family.

Special public prosecutor TC Krishna Narayanan had sought death penalty for the accused by contending that the case fell in the rarest of rare category.

The court, however, said that it was not a fit case for awarding capital sentence.

SPP Narayanan said there were initially 27 accused in the case, of whom one was a juvenile and another had died during the course of the trial.

One of the motives for the incident, according to the prosecution, was a "stay obtained by Hamsa from the Waqf Board/ court against the collection of funds by the Muslim League's EK faction under the banner of 'thanal'."

The other reasons were -- firstly, formation of a new unit of the Democratic Youth Federation of India at Kallamkuzhi (a known Muslim League party village) by one Ansari and Nooruddin with the support of Kunju Muhammed and secondly, assistance rendered by Hamsa to Ansari for filing a complaint against Muslim League supporters including some of the accused in the present case who had assaulted Ansari two days before the murder.

Kunju Muhammed survived the attack and was the key witness in the case along with six other eye witnesses of the incident. 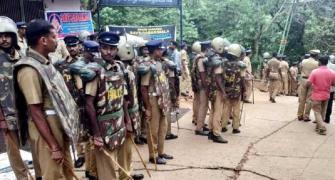 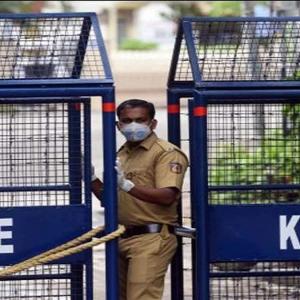