A police van carrying Aaftab Poonawala, accused of killing his live-in partner Shraddha Walkar, was attacked by some weapon-wielding people outside the Forensic Science Laboratory in Rohini where he was taken for a polygraph test on Monday, sources said. 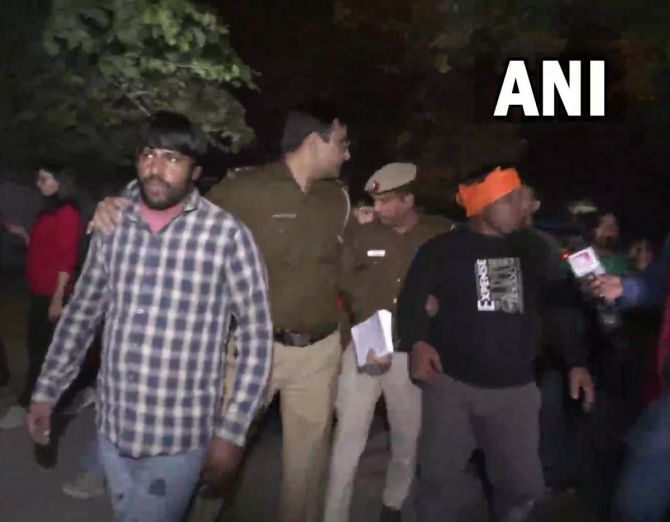 A car stopped the police van in the evening after overtaking it. A few people came out of the car and started attacking the van carrying Poonawala, they said.

The van was driven away from the spot while the two attackers were detained, the police said, adding that the incident took place around 6.45 pm.

In videos of the purported incident circulating on social media, police personnel could be seen pulling out the service revolver to disperse the attackers carrying swords.

In one of the clips, a few attackers claimed that they belonged to a right-wing group and that their intention was to avenge the killing of Shraddha Walkar by chopping Poonawala into pieces.

According to the police, the two detained have been identified as Kuldeep and Nigam. Further legal action will be taken as per the law, they said.

Reacting to the incident, Hindu Sena national president Vishnu Gupta, said, "Whatever these activists have done is by reacting to their personal feelings. The whole country got to know how Poonawala cut a Hindu girl into pieces."

"The organisation does not support any such work which is against the Constitution of India. We believe in the law," he said.

Poonawala allegedly strangled Shraddha Walkar, and cut her body into 35 pieces, which he kept in a 300-litre fridge for almost three weeks at his residence in Mehrauli in south Delhi, before dumping them across the city over several days. 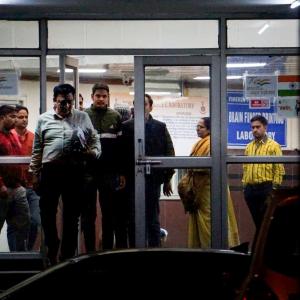 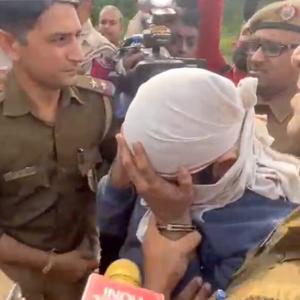