India and China on Saturday held another round of military talks with a focus on taking forward the disengagement process at friction points like Hot Springs, Gogra and Depsang in eastern Ladakh, two days after concluding the withdrawal of troops and weapons from North and South banks of Pangong Tso in the high-altitude region, official sources said. 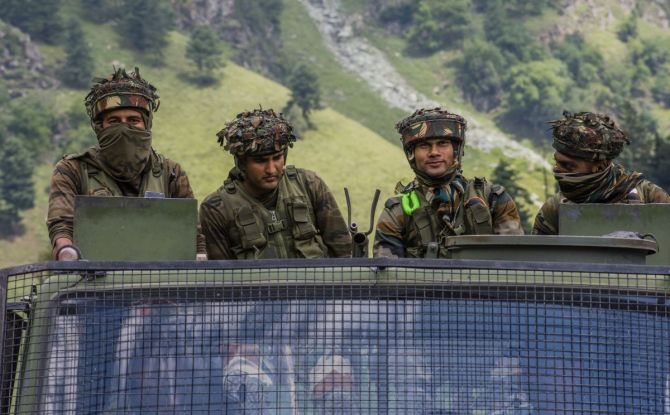 The tenth round of Corps Commander-level talks began at 10 am at the Moldo border point on the Chinese side of the Line of Actual Control and it was continuing till around 9:45 pm, the sources said.

In the talks, India is learnt to have insisted on a faster disengagement process in areas like Hot Springs, Gogra and Depsang to bring down tension in the region that has witnessed a standoff between the two militaries for over nine months.

"The focus of the talks is on carrying forward the disengagement process. Both sides have met to discuss modalities for it," said a source.

The sources said bringing down the tension was the broad priority of the talks.

India has all along been maintaining that disengagement at all the friction points was necessary to de-escalate the situation in the region.

On February 11, Defence Minister Rajnath Singh announced in Parliament that India and China reached an agreement on disengagement in the North and South banks of Pangong lake that mandates both sides to 'cease' forward deployment of troops in a 'phased, coordinated and verifiable' manner.

Under the agreement, he said, China will pull back its troops to the east of Finger 8 areas in the northern bank of Pangong lake while the Indian personnel will be based at their permanent base at Dhan Singh Thapa Post near Finger 3 in the region.

Similar action would take place on the southern bank of the lake as well, he said.

The sources said troops of both sides have retreated to positions that were agreed upon.

The Indian delegation at Saturday's talks was being led by Lt Gen P G K Menon, the Commander of the Leh-based 14 Corps.

The Chinese side was to be headed by Maj Gen Liu Lin, the commander of the South Xinjiang military district of the People's Liberation Army (PLA).

In his statement in Parliament, the defence minister also said that it was agreed to convene the next meeting of senior commanders of both sides within 48 hours of completion of the disengagement in the Pangong lake areas so as to resolve all other remaining issues.

Days later, the defence ministry said other outstanding "problems" including in Depsang, Hot Springs and Gogra will be taken up at the upcoming talks between military commanders of the two countries.

The border standoff between the Indian and Chinese militaries erupted on May 5 following a violent clash in the Pangong lake areas and both sides gradually enhanced their deployment by rushing in tens of thousands of soldiers as well as heavy weaponry even as the two sides continued military and diplomatic talks.

In the nine rounds of military talks, India had specifically insisted on the withdrawal of Chinese troops from Finger 4 to Finger 8 on the North bank of Pangong Lake.

On its part, the Chinese side was insisting on the withdrawal of Indian troops from several strategic peaks on the southern bank of the lake.

Around five months back, Indian troops occupied these strategic heights in the Mukhpari, Rechin La and Magar hill areas around the southern bank after the Chinese PLA attempted to intimidate them in the area.

Source: PTI  -  Edited By: Utkarsh Mishra© Copyright 2021 PTI. All rights reserved. Republication or redistribution of PTI content, including by framing or similar means, is expressly prohibited without the prior written consent.
Related News: Line of Actual Control, Ministry of External Affairs, Working Mechanism for Consultation and Coordination on India-China Border Affairs, Indian Army, China
SHARE THIS STORY
Print this article 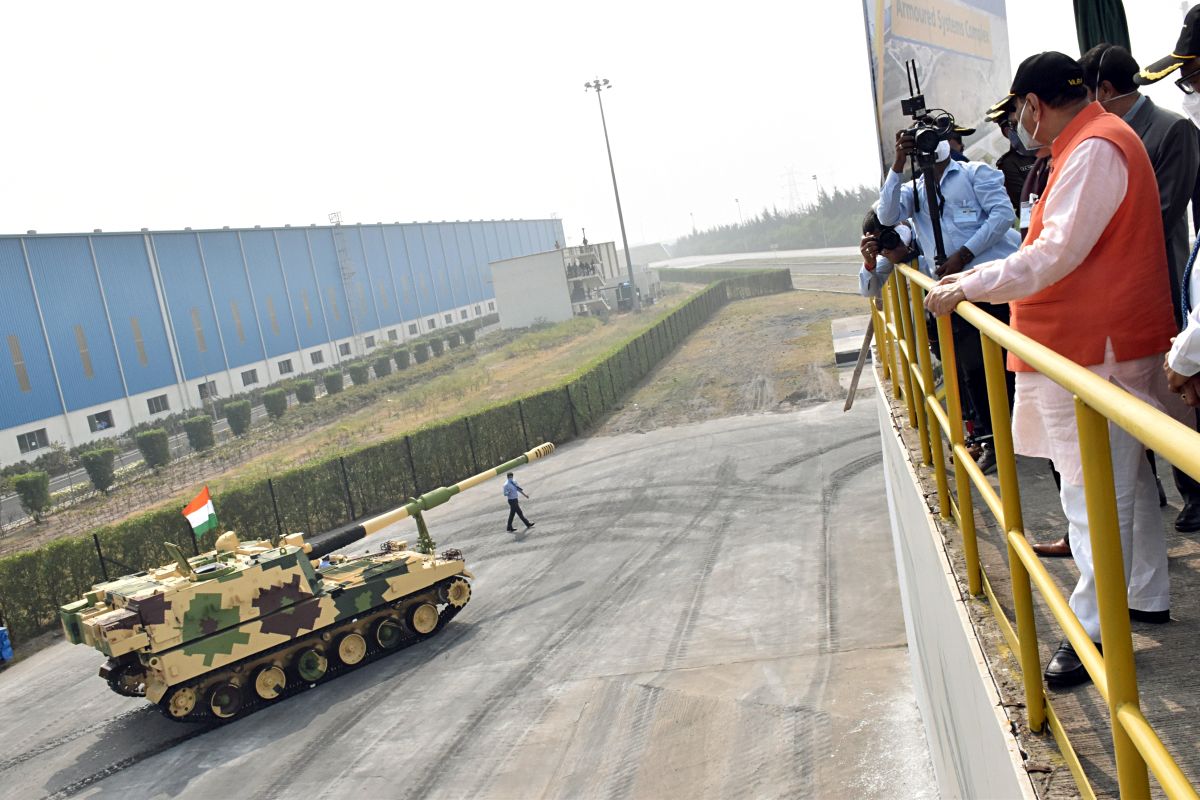