Former Congress chief minister Digambar Kamat blames the 'central observers from Delhi' for his party's failure to cobble up the numbers to form a government in Goa, despite emerging as the single largest party. 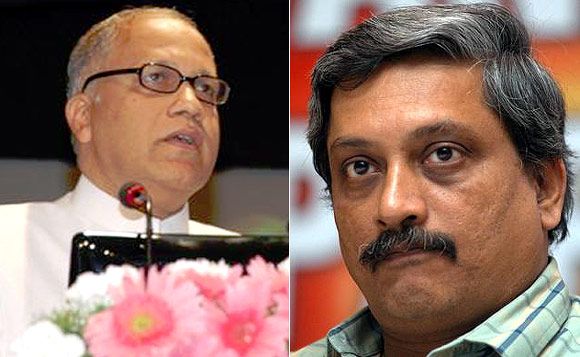 While the Bharatiya Janata Party, with just 13 legislators, acted swiftly to bring back Defence Minister Manohar Parrikar as Goa's next chief minister and stitched an alliance with three MLAs each from the Maharashtrawadi Gomantak Party and Goa Forward Party and two Independent MLAs, to take its tally to 21, the Congress is in complete disarray.

In a desperate bid to stop the BJP juggernaut from rolling on in Goa, the Congress' leader of the legislature party Chandrakant Kavlekar, who was elected from Quepem, has approached the Supreme Court challenging Governor Mridula Sinha's invitation to Parrikar to form the next government, even as the central observers from Delhi under the leadership of Rajya Sabha MP Digvijaya Singh draws flak for being indecisive in naming their chief ministerial candidate.

Congress leader Digambar Kamat, who ruled Goa from 2007 to 2012 as chief minister, spoke to Rediff.com's Prasanna D Zore about what stops his party from claiming the mantle.

With only 13 MLAs, is it ethical for the BJP to form the government?

The people of Goa have not given them a mandate to form a government, but the fact is they are trying to form the government.

Why isn't the Congress trying to form a government?

You should ask this question to our leaders who are here. I am not blaming anybody for not acting swiftly.

Our party goes by some systems.

Central observers come from Delhi, then they try to build a consensus or organise a secret ballot to choose the leader of the elected legislators.

Has the Congress forfeited the right to form a government?

I don't know. You ask them, ask Mr Digvijay Singh.They are the people who must take a call quickly.

They are the representatives of the central leadership.

I am not an office bearer; I will not comment on it.

Governor Mridula Sinha has already invited Manohar Parrikar to form the next government.

So, the BJP will form the next government in Goa?

I said no, they didn't have the people's mandate. But still they are trying to form the government. What more can I say?

Also, let us wait for the Supreme Court order, which will be hearing our plea on an urgent basis on Tuesday. 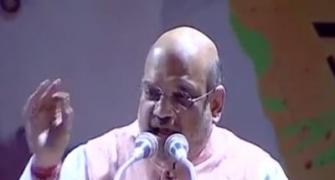 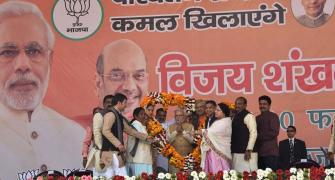 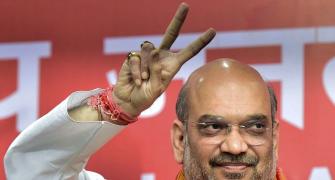 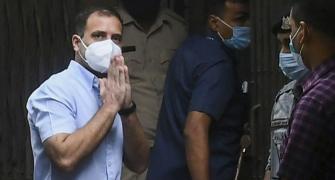 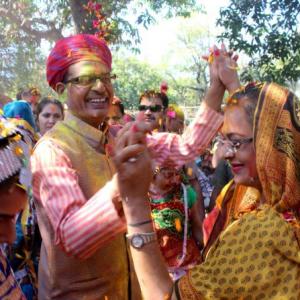